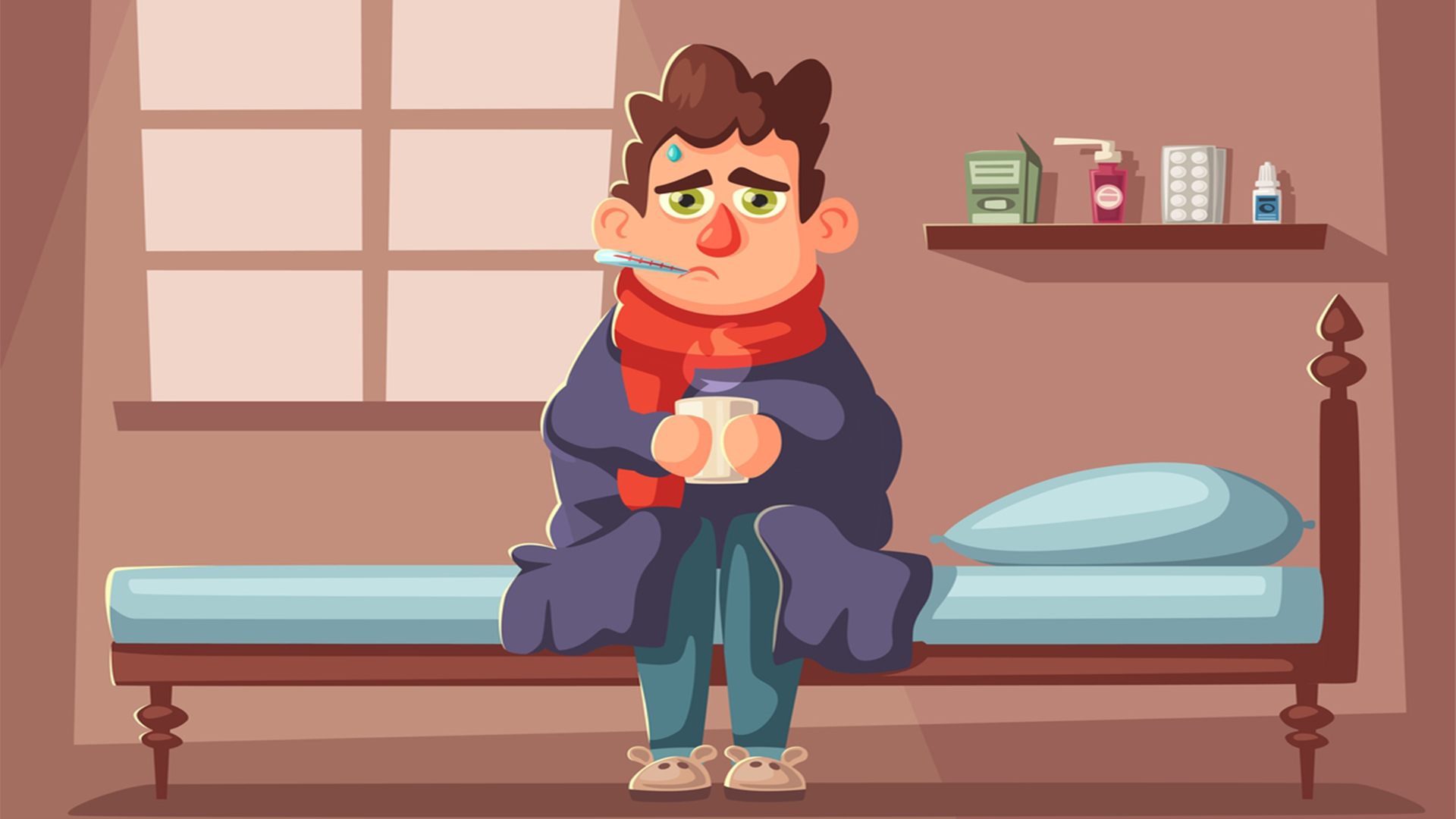 There are fads and fashions in what the lay public accepts about medical information. One of the most alarming at the moment is the resistance to vaccination, including the one we are dispensing at the moment against influenza. Persuading patients to get a flu shot, even when it’s free at their local pharmacy, is not easy. “I never get sick” is one answer. “Last time I got a flu shot; I got the flu” is another stock reply. Many don’t have a reason they’re willing to share with me; the answer is a flat: “No. I don’t want one”. And yet the weekly report from the New York State Department of Health shows the rate of infection spreading relentlessly, particularly in heavily populated areas like Manhattan even though it’s only the beginning of the flu season. The increase of homeless people crowded into shelters or who sleep in subways makes contagion, particularly in freezing weather, more likely. The virus spreads through the air in droplets coughed out by infected people and can contaminate shared surfaces like computer keyboards, restaurant counters or shared telephones.

Most fundamentally healthy and relatively young people survive the disease with a great deal of misery but recover without treatment in a week or two. But influenza can be a fatal infection, particularly for vulnerable populations. People over 65 and/or those with significant chronic diseases like diabetes or heart disease are at special risk. At the other end of the susceptibility spectrum are children under five-particularly those in the first 12 months of life. Pregnant women in the last two trimesters of pregnancy and for several weeks after delivery, when their immune systems are muted in an accommodation for the developing fetus, are also a target population for the virus.

The vaccine is made up differently each year in an effort to protect against the strains of influenza viruses most likely to be abroad; the immunization generally proves to protect most of the population. Even so, doctors dread the development of a mutant strain we can’t contain, like the “Spanish Flu” that decimated the world’s population in 1918.  (Downton Abbey fans will remember the poignant death of one of the youngest women of the household from the flu).  That particular virus, which had begun infecting humans in about 1910, picked up some genetic material from birds with influenza and mutated into the most lethal version we’ve ever seen: it attacked a third of the planet’s population, killing 20 to 50 million individuals in the process. Various explanations have been offered for why those who died were often young people in the prime of life –a very different profile than that of current flu viruses, which takes the biggest toll among the elderly, infirm or very young. It is thought that the havoc caused by the 1918 version was due to the perfect storm of young people having been previously infected with another virus that made their immune systems unable to mount a defense against the 1918 “Spanish flu” infection.

If you are one of the holdouts who refuses the flu shot at least take simple precautions to avoid infection: wash your hands frequently, avoid crowds and if you find yourself ill, contain your sneezing and coughing with a mask or handkerchief. Don’t brave an infection by going to work in spite of it; it’s not fair to your co-workers. Warning signs of a sore throat and dry cough, combined with generalized muscle aches and fever, should prompt you to contact your doctor early. You might stop influenza’s progression by taking 75 mgm capsules of TamiFlu (oseltamivir) twice daily for 5 days if you catch the infection within the first 24-48 hours. The far better idea is to get vaccinated; you’ll have done all you can to avoid an illness that is massively unpleasant to endure and in the worst cases, can be fatal. 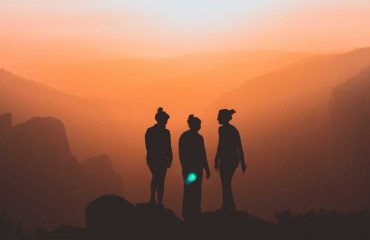 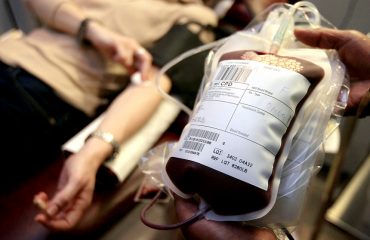 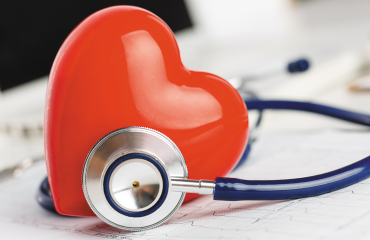