“You’re bringing up that again?!?”

The husband of my patient Bella* came to her five years ago and confessed he was having an affair. Although he swears that he has been faithful since, that long-ago infidelity still pollutes every moment of her waking life. There’s no pleasant afternoon spent together that isn’t colored for her by the memory, and in every quarrel about unrelated issues, she manages to remind him of his perfidy.

I know why Bella is still so angry. She feels the betrayal as viscerally as she did when he told her about it. For him, it’s over; for her, it’s an ever-present specter spoiling their marriage. In some ways, the culture supports the “female” point of view on the subject: Currently held common wisdom tells us that talking is good, while silence equals denial, and is therefore bad. Everything we read or see on television reassures us of how good it will feel to get things out in the open, to pursue closure, to remember always.

But is this really the best thing for us?

A fascinating article published in the Journal of the American Medical Association suggest that Post-Traumatic Stress Disorder, a psychiatric disorder that occurs after experiencing life-threatening events, is “just as much a problem in forgetting as remembering.”

The researchers concluded that “it’s important for people to have privacy, to forget and not have to talk”. In a 2004 article in the New Yorker, Jerome Groopman, MD, explored whether recalling the details of a traumatic incidents actually helps. Recent data – regretfully available to us in the wake of the events of September 11, 2001 – shows that forgetting or repressing the memory of the experiences might be much more helpful and conductive to real healing.

This may be an area in which women, with their tendency to return over and over to the scene of the crime, can learn from men. I might suggest that Bella take a page from her husband’s book – for the sake of her mental health, not simply her marriage. Nothing will erase the fact that he was unfaithful to her, but for both of their sakes, she must make the decision to move on.

When she told me about the affair and its effects on her, I naturally asked her why she stayed in the marriage at all. She immediately gave me five excellent reasons the relationship was still positive for her (incidentally, just doing that exercise alone can be very helpful indeed). I gently pointed out that since she had decided to stay, she needed to do her part to allow the marriage to heal, and they have since begun counseling. 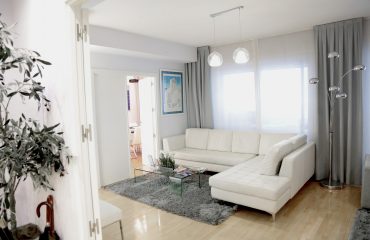 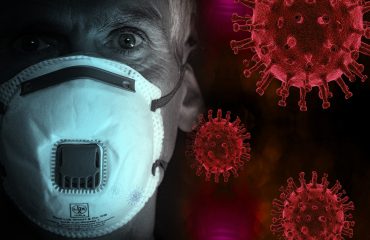 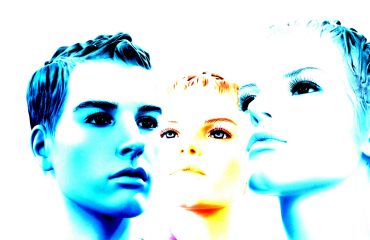