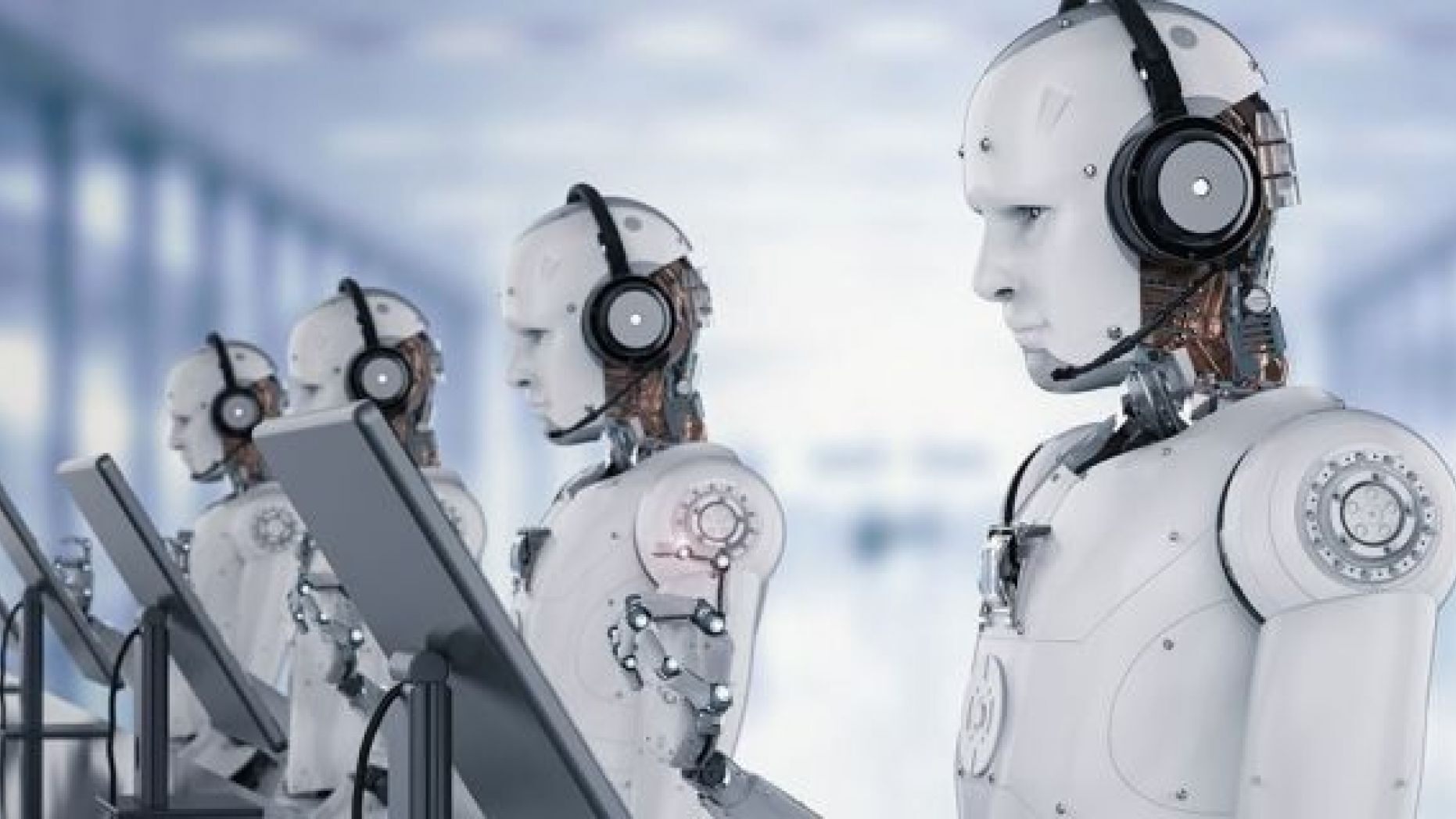 Following up on my recent blog about artificial intelligence, I wanted to share some expert commentary from Science (July 7, 2017) in a paper by Jennifer Sills summarizing some of the most interesting uses of AI by both health care providers and the world of commerce:

Here’s what emerges: programming the computer completely and accurately for any given task is the first issue at hand, no matter what its intended use. Second, when AI does prove as or more accurate than human effort, we have to be ready for the humans who finds themselves redundant and begin to rethink our employment opportunities in this transitional era. The present expansion of AI in our lives is very analogous to the industrial revolution when we needed many fewer agricultural workers to grow and harvest our food and had to retrain those “left out and left over” for absolutely new,technically based jobs. 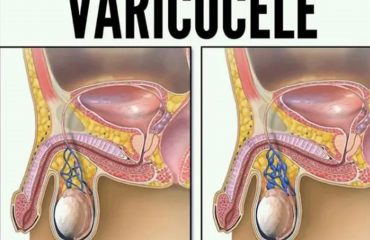 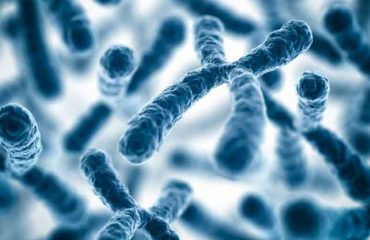