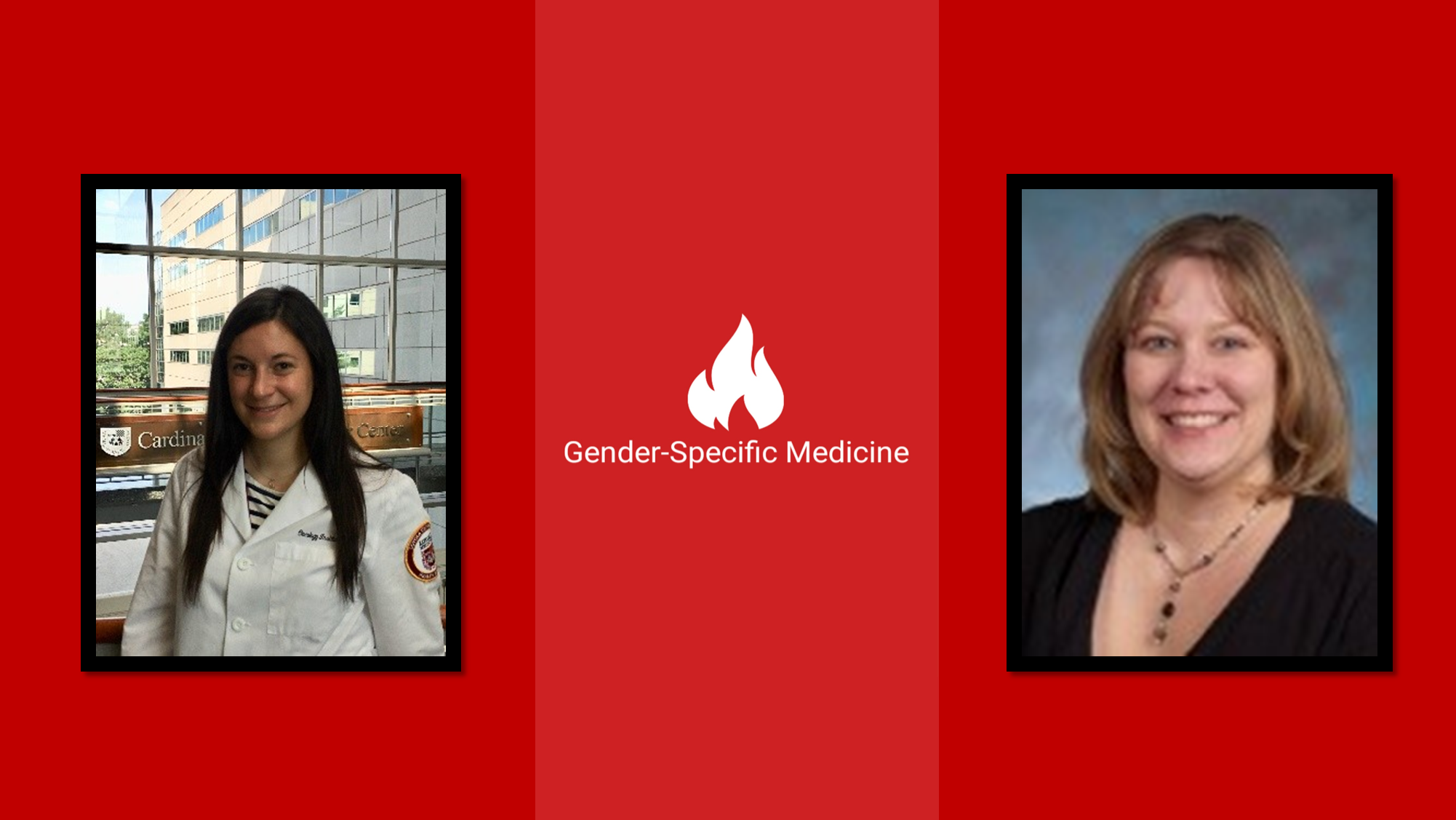 The Foundation for Gender-Specific Medicine Announces the Winners of the Robert S. Birch Award

We established a competition for the best original scientific paper accepted for publication in our journal, Gender and the Genome, to encourage the receipt of high quality original studies for publication. The entries were required to have included gender as a variable in their research protocols, thus assessing the relevance of sex and gender to the findings. We were rewarded with entries of exceptional quality on a diversity of topics.

We also would like to acknowledge the generosity of Mr. Robert Birch, who made the award possible. He has been a consistently generous supporter of the Foundation’s work and has been invaluable in supporting young scientists’ interest in the relevance of biological sex/gender to human function. Mr. Birch’s philanthropy supports a wide variety of institutions and programs and the Foundation is profoundly grateful for his guidance, generosity and involvement in our work.

“I would like to thank Mr. Robert Birch and The Foundation for Gender-Specific Medicine for recognizing our work. Starting out as a researcher in immunology, it was my goal to enhance treatments for cancer.  Recognizing that inducing an anti-tumor immune response is similar to the immune responses observed in autoimmunity, we began studying the interaction between dendritic cells and T cells.  Next, we realized that women are significantly more prone to autoimmune disease whereas men tend to have higher incidence and higher mortality rates when it comes to most cancers.  Therefore, we sought to identify the key differences in the immune system that regulate these diseases.  By understanding the intracellular signaling mechanisms, we will be able to improve treatments for both men and women in cancer and autoimmunity.

Our first study on human T cells from males and females published in Gender and the Genome details many functional differences between male and female T cells upon activation. Our next study, currently underway, demonstrates the change in function in vivo, in the tumor microenvironment.

Being selected for this award is truly an honor. I intend to use the funds to further our studies in gender specific immune responses by applying it to pilot studies we are planning to investigate gender-specific features of cellular metabolism.  We look forward to continuing to present our work for publication in Gender and the Genome.

“I was beyond happy to learn that our article, “Estrogen Stimulation Differentially Impacts Human Male and Female Antigen-Specific T Cell Anti-Tumor Function and Polyfunctionality” was the recipient of the Robert S. Birch Award.  I would like to thank Mr. Robert S. Birch, Gender and the Genome, and The Foundation for Gender-Specific Medicine for selecting and recognizing our work.

As a fourth year Ph.D. candidate at Loyola University in Chicago, it is such an honor to receive this prestigious award so early in my scientific career—which means a huge step toward completing my dissertation work, publishing my results, and increasing the output of quality of work in my laboratory— making it more notable in the scientific community. Moreover, it will also help me to establish myself more successfully in my scientific field, and to start my career as an academic post-doctoral fellow after the completion of my Ph.D.

Since I started my Ph.D. in 2014, I have been studying sex-specific differences in tumor immunology with an emphasis on the effect of sex and sex hormone signaling on T cells for immunotherapy. Despite a slight increase in the literature, immunology still ranks very low for reporting the sex of animal or human subjects in publications, with fewer than 10% of articles analyzing data by sex. I believe that it is increasingly important to acknowledge sex differences in immune responses when we consider the marked differences seen between males and females in diseases such as cancer, infections and autoimmunity. Now that immunotherapy has been shown to be efficacious against several solid tumors and hematopoietic malignancies and it is used as a cancer treatment around the world, I believe it is highly important to study the differences in efficacy, tumor destruction, and relapse in males versus females during and after immunotherapy. This will allow the identification of specific pathways that can be targeted to improve therapies in both male and female patients.

In the future, this research can hopefully benefit the treatment of many other diseases and not just cancer since sex differences are global and can be extensively studied in different fields.

I look forward to continuing to publish in Gender and the Genome and collaborating with The Foundation for Gender-Specific Medicine.” 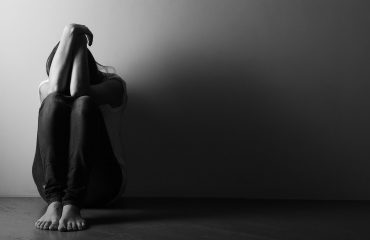 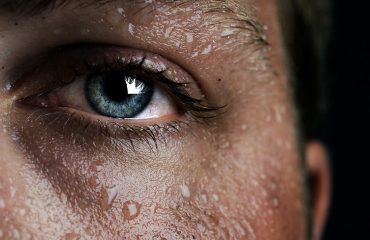