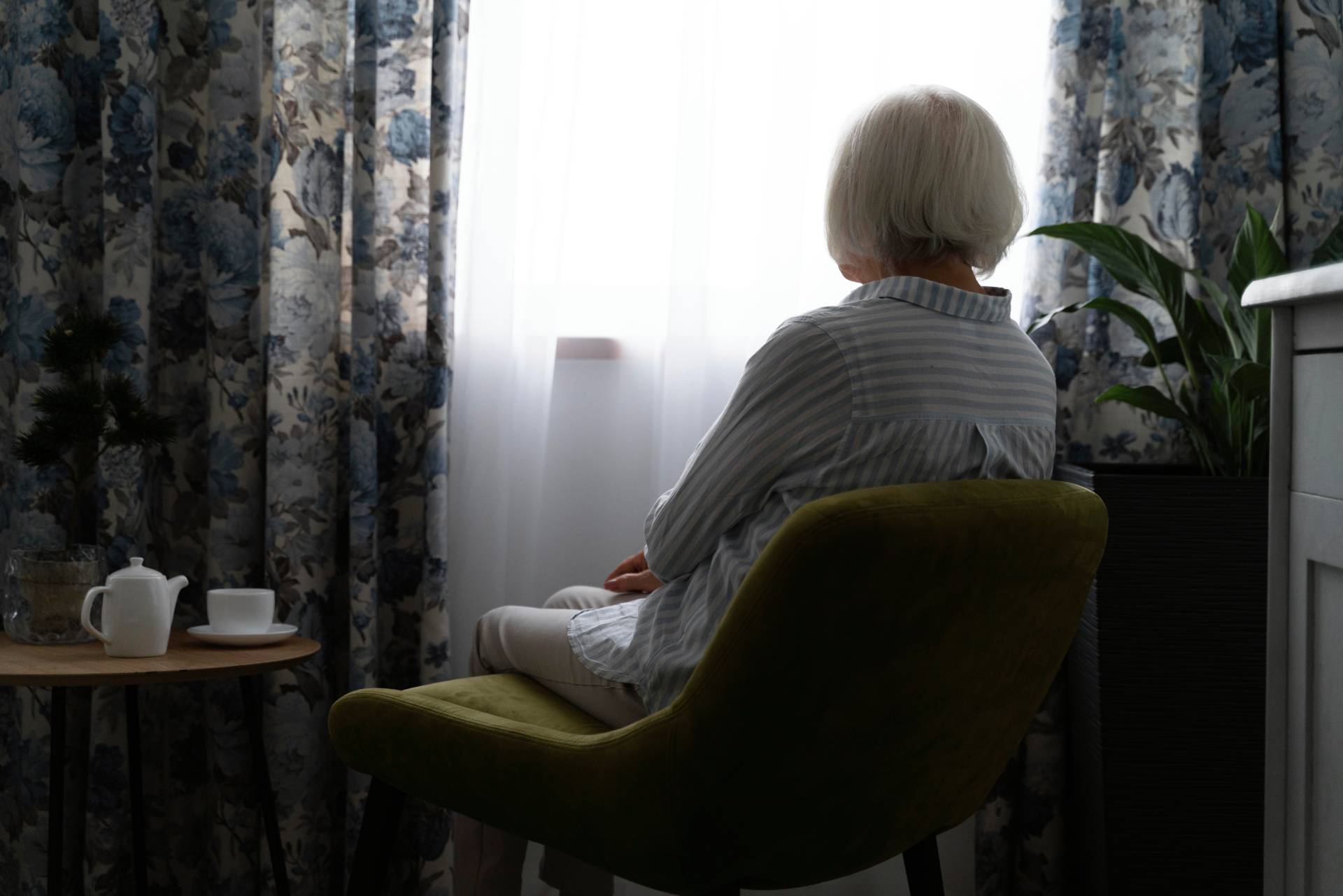 Any discussion of aging naturally brings us to one of the biggest paradoxes in modern science. We have essentially doubled life expectancy since 1900, when the mean duration of life was only 48 years, but we don’t know how to preserve brain function in our oldest patients, even if they are in optimal physical health.

By the ages of 90 – 100, almost everyone has significant problems when thinking and remembering how to complete even the simplest routines of daily life. Melissa Gonzales McNeal, MS, and her colleagues at the Oregon Health Sciences University found in a study of 100 healthy adults older than 85 that by the time we reach a mean age of 97, 65 percent of us will have what science calls cognitive impairment (a general term for forgetfulness and the inability to concentrate, solve problems, and deal with the ordinary challenges of self-care). By age 100, almost half of us (49 percent) will have Alzheimer’s disease, one of the severest forms of cognitive impairment.

Although women retain more brain function later in life, once it goes, it really goes. Women have a higher risk for Alzheimer’s than men, age for age, and may be more susceptible than men to dementia. (It’s also worth noting that Alzheimer’s doesn’t just affect women in greater numbers because we are more likely to get it. We’re also more likely to end up taking care of someone who has it, like a spouse, a parent, or a sibling).

Why do Women seem to be more prone to dementia? Researchers have proposed the following:

We don’t know why dementia strikes. So much threatens our brain cells: accumulation of damaged (oxidized) molecules (scientists call this the “oxidative stress of aging”), inadequate energy supplies, mistakes in the production of new proteins because of gene mutation, insufficient blood supply, and those are just a few of the most obvious challenges.

There’s hope though. The more we learn about at the brain and aging, the more apparent it becomes that the brain has a remarkable ability to preserve neurons in many areas and to compensate for the loss of neurons by increasing the connectivity between remaining neurons.

We seem to be very resourceful creatures. As the frontal lobes of our brains shrink, we seem to recruit other areas of the brain to help us carry out the higher functions they once controlled. A study done on a group of people in their 20s and 30s showed that they used their frontal lobes for tasks that required memory and the organization of information. Older people use a different part of the brain usually involved in registering and processing visual information. Young and old did equally well in learning and remembering a list of words that they had to organize into categories and recall accurately.

Additionally, neuroscientists are concentrating on interventions that can combat changes in our brains that may give away to dementia. For instance, we know that the brain contain stores of some stem cells that can – under the right circumstances – divide and differentiate into functioning neurons. One of these warehouses is located in the hippo campus, the part of the brain that we use for spatial learning and short-term memory. Aging subjects often show shrinkage in this part of the brain and will often have problems in recalling pictures of common objects or in navigating a maze seen the previous day. (As you may remember, chronic stress is deadly for the hippo campus and for memory; prolonged exposure to high levels of the stress hormone cortisol destroys cells in this part of the brain). So, facilitating the right circumstances for those cells to turn into working neurons may mean that we can regain some memory and spatial function.

There are also growth factors (chemicals that actually promote the formation of new cells) that promote neuronal survival in the brain and may increase the connections between nerve cells, for example. Other researchers are exploring the role of a class of substances called chaperone proteins (I thought that was a charming name), which ensure the proper configuration of the large protein molecules produced in the brain and oversee the destruction of damage proteins. And perhaps unexpectedly, caloric restriction can also prompt the formation of new brain cells.

Medications are another option. For example, a medicine that improves the activity of a particular chemical called protein kinase A in rats improved the animal’s memories. But stimulating the very same chemical in the frontal cortex actually impairs certain kinds of thinking, so the problem is complicated.

Doctors are exploring the use of medications that suppress cell death, including cholesterol-lowering statins, which have a direct action on neurons. One day, we may have vaccines that prevent degenerative brain conditions like Alzheimer’s; these are already being developed.
But these are all in the future. As Paula Bickford, PhD, at the University of South Florida Center for Aging and Brain Repair in Tampa warned in a recent interview, so far, no drug has been developed that really improves memory in humans. 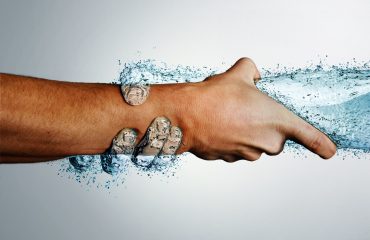 How to Beat Summer Heat in a Healthy Way 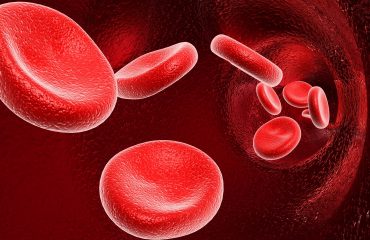