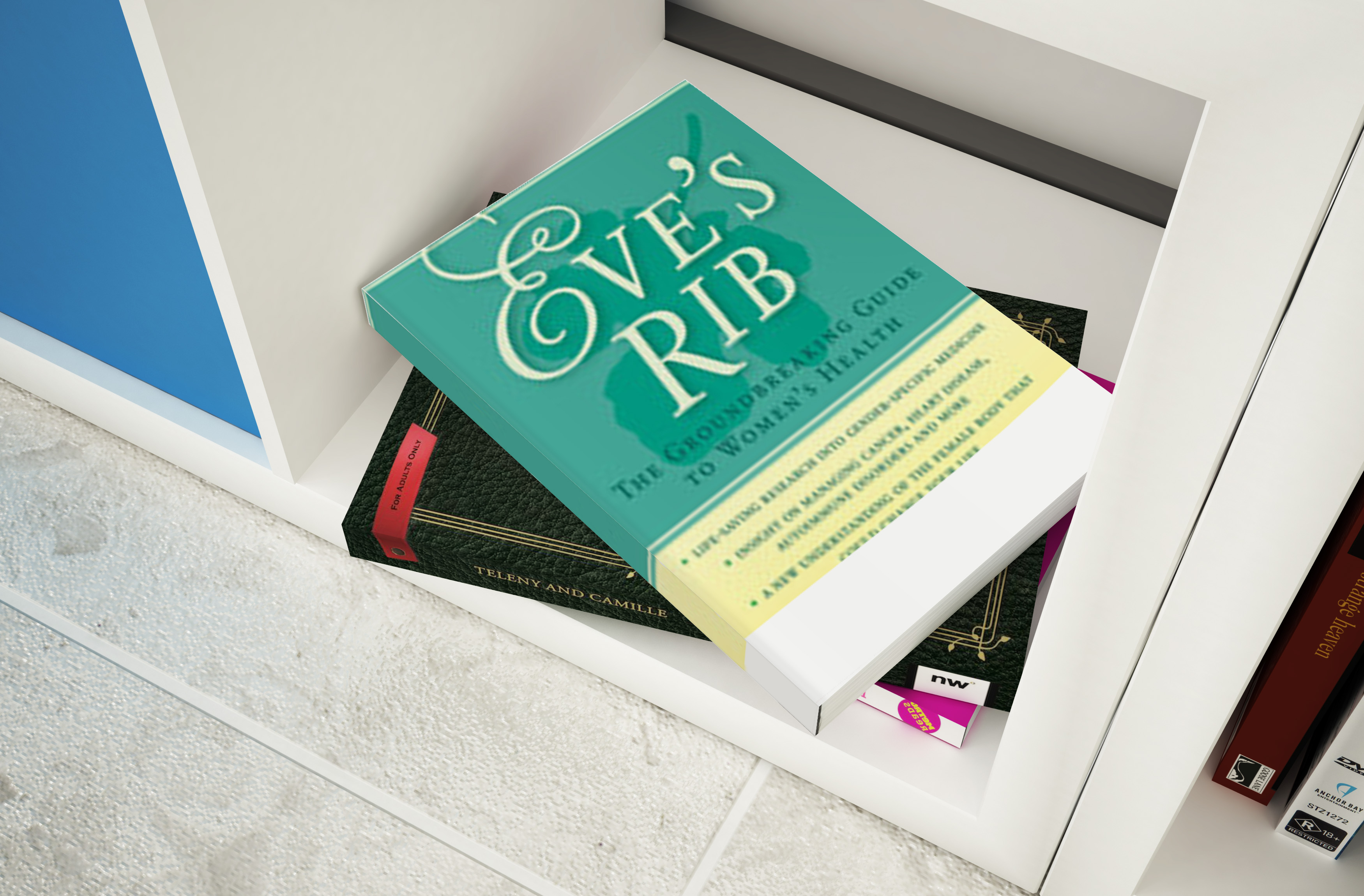 “This groundbreaking book . . . will forever change how you think about women’s health. Pass along a copy to your doctor.”—Healing Retreats & Spas.

In this revolutionary new book, Dr. Marianne Legato, one of the most respected scientists in her field, shares the truth about how women and men are fundamentally different in virtually every system of the body—from the composition of their saliva to the way their guts, brains, and hearts function. Such differences are critical variations that doctors must recognize in order to spot and treat disease. Eve’s Rib is a powerful tool for women eager to understand the ways their bodies work—and how to use this information to provide essential care for themselves and their loved ones.
Here are just a few critical differences that can save your life:

Find it on Amazon 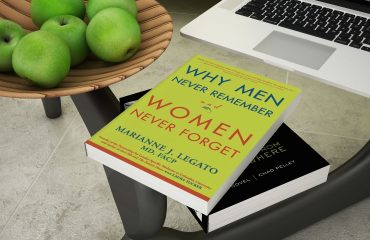 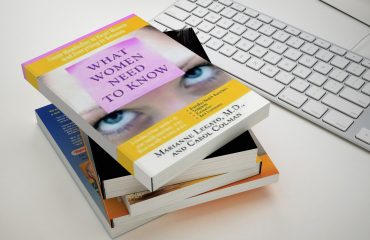 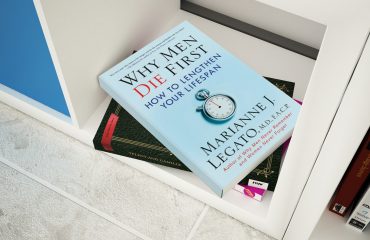