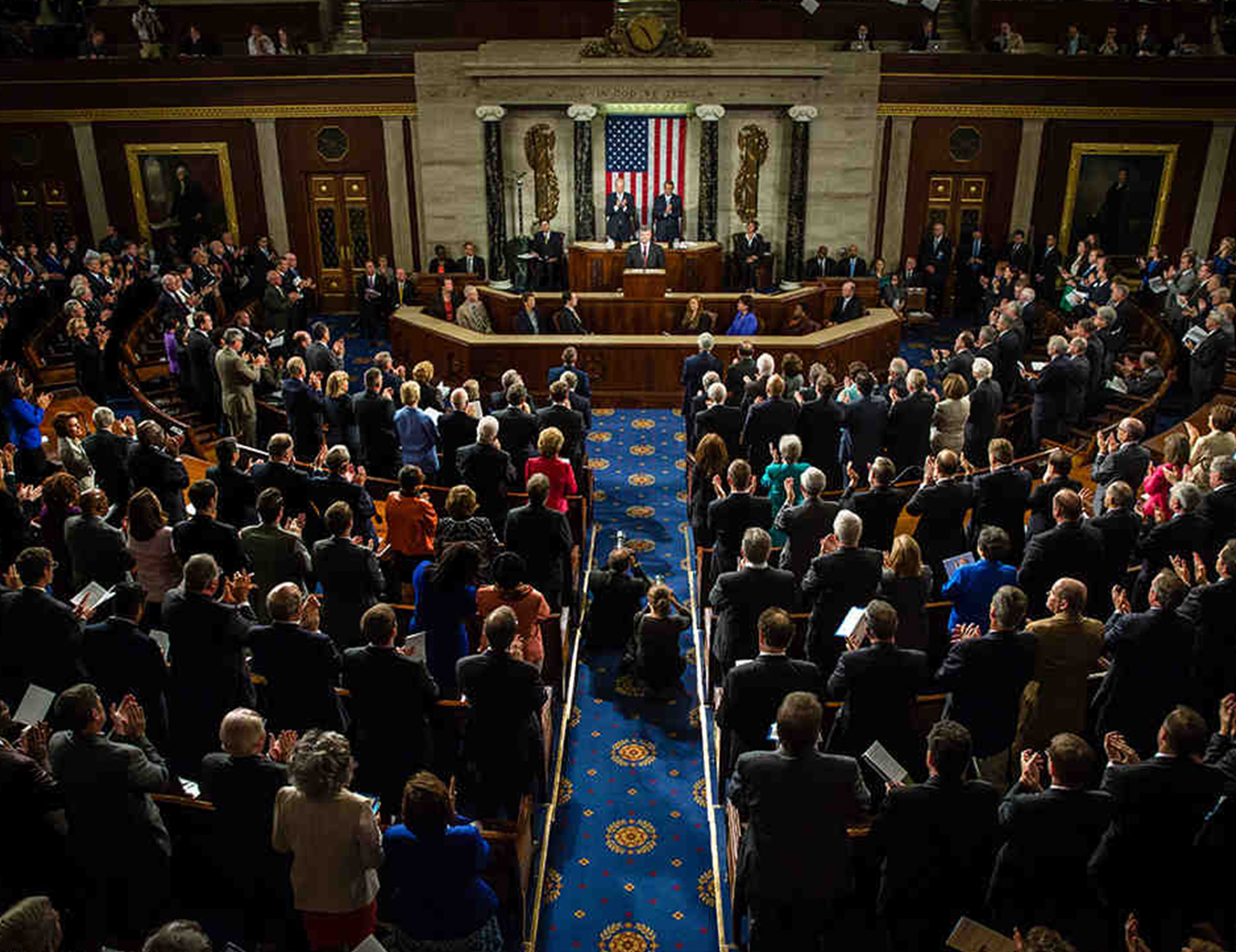 The winner of the midterm elections: Science

Though ballots are still being counted in almost a dozen states, there was one clear winner from Tuesday’s elections: Science. Seven first-time members of congress have engineering, math, technology or medical backgrounds, and another six kept their seats in hotly contested races.

Arguably, scientific knowledge has never been more important to the efficacy of our legislature. From the terrible fires in California to the manipulation of fetal DNA, from Net Neutrality to the Anti-vaxxers, a grasp of the complexities of STEM (science, technology, engineering & mathematics) are increasingly crucial to making laws that harness the powers of science in a positive way.

Access to this kind of specialized knowledge has been less automatic for Congressmen and women of late. In 1972 the Office of Technology Assessment was created to “provide Congressional members and committees with objective and authoritative analysis of the complex scientific and technical issues of the late 20th century.” From 1972 to1995 the office released over 750 studies on an impressive range of topics, including the environment (acid rain, climate change, and resource use), national security (technology transfer to China and bioterrorism), health (disease and medical-waste management), and social issues (workplace automation and how technology affects certain social groups).

In 1995 the office was defunded and shuttered and Congress has essentially been on its own since then in terms of seeking out scientific expertise, with mixed results. In 2016 Shaughnessy Naughton – a chemist who twice ran for the 8th congressional district of Pennsylvania – formed a bi-partisan political action committee called 314 Action to help STEM-trained professionals successfully run for congress. In only two years, they already seem to have had an impact.

Of the candidates they endorsed and helped, seven were elected to house seats, and one to the Senate. In January these new congressmen and women will join seven 314 Action supported ‘trailblazers’ who were elected to congress in 2016.

Among the new winners:

Bill Foster, an Illinois Democrat and trained physicist, won re-election, as did pharmacist Buddy Carter of Georgia and John Moolenaar, a Michigan Republican with a chemistry background. Jerry McNerney, a mathematician and renewable energy specialist, held his seat as Congressman from California.

Finally, the first registered nurse ever elected to Congress, Eddie Bernice Johnson of Texas, was re-elected and is poised to take over as chair of the House Committee on Science, Space and Technology.

A background in the STEM disciplines is not a guarantee for good governance, but in an increasingly complex world, it is good to know that we have more lawmakers with more training and a more diverse knowledge base than ever before. 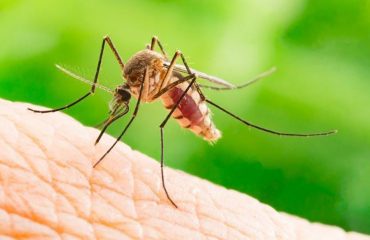