In a paper published in the Journal eLife, researchers at the George Church Lab at Harvard University’s Wyss Institute of Bioengineering want guidelines to address characteristics of engineered embryo- and organ-like structures, referred to as synthetic human entities with embryo-like features. They contend that “the 14-day rule” which limits research on embryos past 14 days of development or at the first appearance of a primitive streak –which refers to an organized group of cells that align prior to brain formation– must be re-evaluated. Other researchers believe the rush to develop new guidelines is premature but are they really?

According to a Wall Street Journal article, Rockefeller University scientists reprogrammed cells taken from embryos donated by In Vitro Fertilization clinics. Surprisingly, the cells were able to organize on their own without input from a mother, exhibiting features of a primitive streak. The same scientists also noted three additional layers of cells that develop into other organs. However, Rockefeller University scientists insisted that their lab creations were synthetic and not human embryos and would never be implanted in a uterus; therefore, they were not cause for concern. However, Harvard University scientists, who also observed the primitive streak in prior experiments, believe the converse is true—limits should be set as soon as these earliest systems develop.

Sheila Jasanoff, professor of science and technology studies at Harvard’s John F. Kennedy School of Government, sums it up succinctly, in the WSJ article by adding “We are developing more capabilities for manipulating humanness…and we still do not know the right boundary line between permissible and impermissible research impinging on humanness.” Let the discussions begin.

Read more about it in Journal eLife. 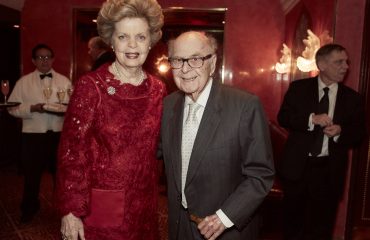