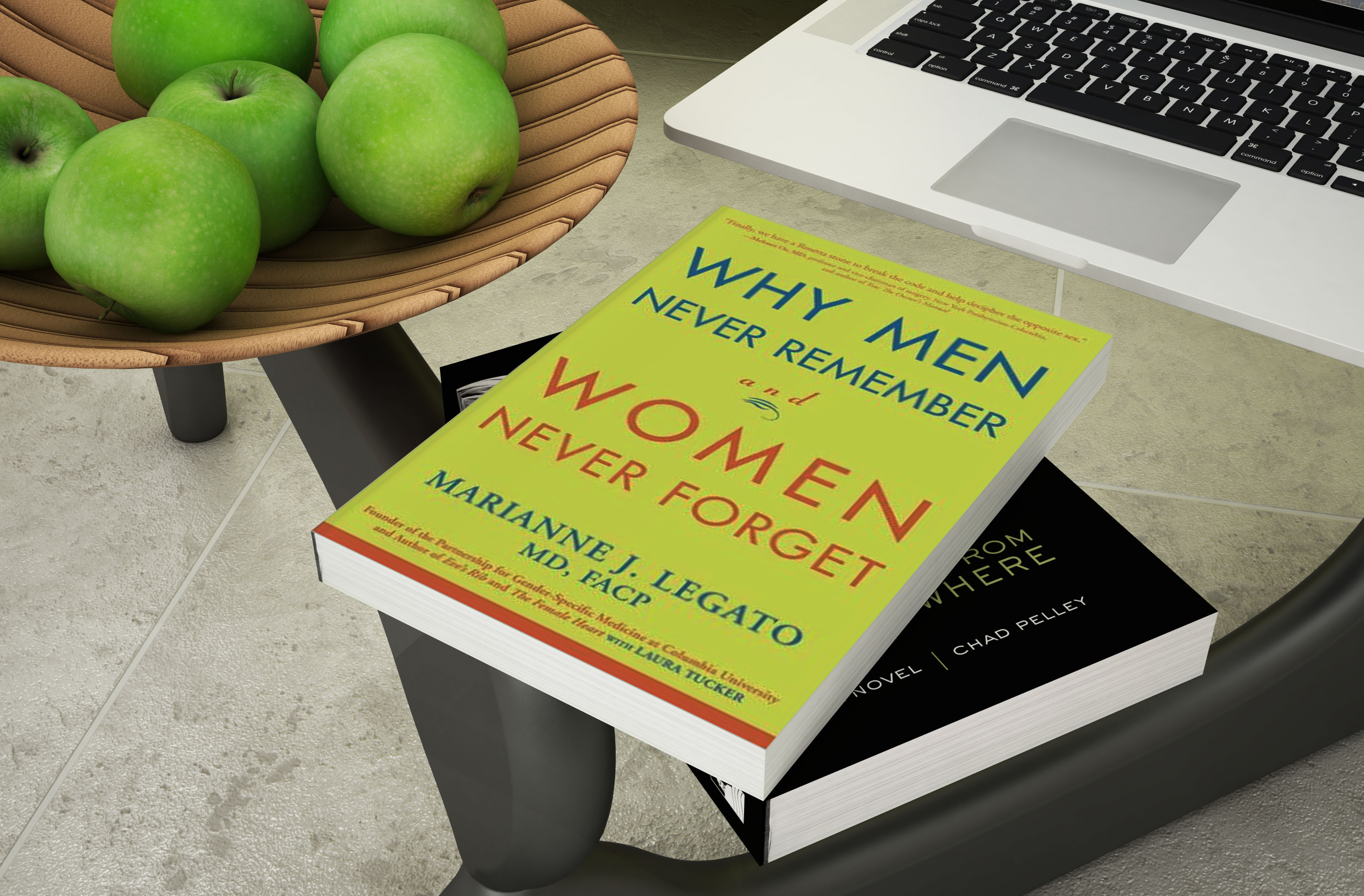 There is some evidence as a very title of this book suggests that women have better memories than men do for the spoken word. Never is this more apparent than during an argument! During a disagreement, one of my partners – a lawyer – wryly asked me to “read back his last statement” as he would ask the court reporter during a trial. I could and did.

Women have a higher rate of blood flow to certain parts of the brain, including those that control language. This is one of the reasons researchers give for the overwhelming evidence that women have better immediate and delayed recall of the spoken word. Studies of brain blood flow in men and women instructed to remember stories and word lists confirm that when women commit a story to memory, there Is enhanced blood flow to the area of the brain that acts to systematize and form concepts of what they are hearing. This makes it easier for the memory of the story to be “packaged,” sliced and diced so that it can be efficiently stored and subsequently retrieved. Both sexes retained the information over long periods of time, showing that information storage was equally good for both sexes. But women scored higher than men on their ability to recall both stories and lists immediately after hearing them.

Another reason given for women’s memory strength is a higher concentration of the hormone estrogen (incidentally, men have estrogen too, but in lower concentrations). Testosterone, by the way, is an important precursor of estrogen. An enzyme called aromatize converts testosterone to estrogen within cells. Paradoxically, it’s actually the higher intracellular concentrations of the “female” sex hormone estrogen in the male fetus’s brain that “masculinize” his brain. There is abundant evidence to show that estrogen activates more nerve cells, increases blood flow to certain areas of the brain, and increases the complexity of connections between nerve cells. Higher levels of it are associated with improved learning and memory, and this is maybe why women are better at these tasks.

Estrogen also plays a protective role in brain function, which is one of the reasons that men’s brains atrophy more with aging. Hormone therapy (HT), which increases estrogen levels in post-menopausal women, if given soon enough after menopause, restores and protects our ability to concentrate and to remember things.

Estrogen is also an element in a key finding: that women remember stressful events better than men do. This rang true to me the minute I came across it in literature. For example, one instance of elderly men and women (the average age was 77) showed that even elderly women had more intense feelings when remembering emotional experiences then the men did.

Here’s why. Estrogen not only activates a larger field of neurons in women during an upsetting experience, meaning that they experience the stress more intensely, but also prolongs the amount of time that the adrenal gland secretes the stress hormone cortisol – which happens to be a natural memory booster. That’s why simply remembering an unpleasant incident can bring back the same terrible sadness and agitation that was experienced at the time.

Researchers speculate that there is an evolutionary basis for this. If women are the primary caretakers of their young, then it behooves them to remember potentially dangerous situations, like which plants are poisonous and which watering spots are already spoken for by animals with large teeth. Women have no such facility, for a similar evolutionary reason. If a man has perfect recall of how scared he felt during the last mammoth hunt, he’ll be far less enthusiastic about going out this time which is not what you want when dinner depends on his fearlessness.

I think it comes as a tremendous surprise to many women that men don’t remember the substance of our arguments, and I wouldn’t be surprised if this in part explains the wildly disparate ways we sometimes characterize the arguments that take place between us. One of my patients took a vacation with her longtime boyfriend. They spent most of the time away discussing some of the major issues in their relationship. At the end of the trip, she told him she learned a lot and thought it improved her understanding of what was going wrong (and right) between them. He, on the other hand, told her he hated the hours they spent on the subject and had found the whole exercise pointless and even destructive.

Perhaps their conflicting memories of the vacation had something to do with their memories of the events. My patient could have mapped out a flowchart of issues raised, solutions proposed, and resolutions adopted, even months later. Her boyfriend, on the other hand, was considerably fuzzier on the specifics even hours afterward, and soon after stepping off the plane, he remembered only “fighting”. 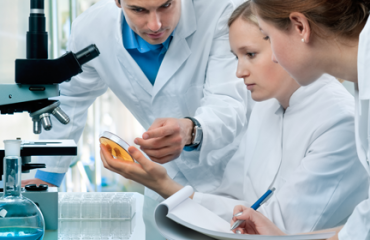 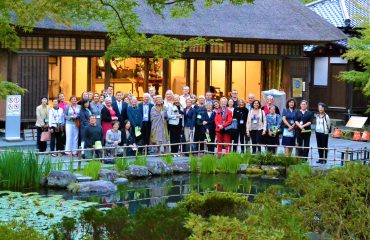 Travel Bans and Their Impact on Science and Medicine 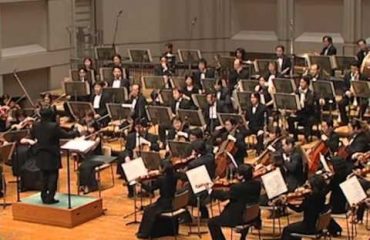