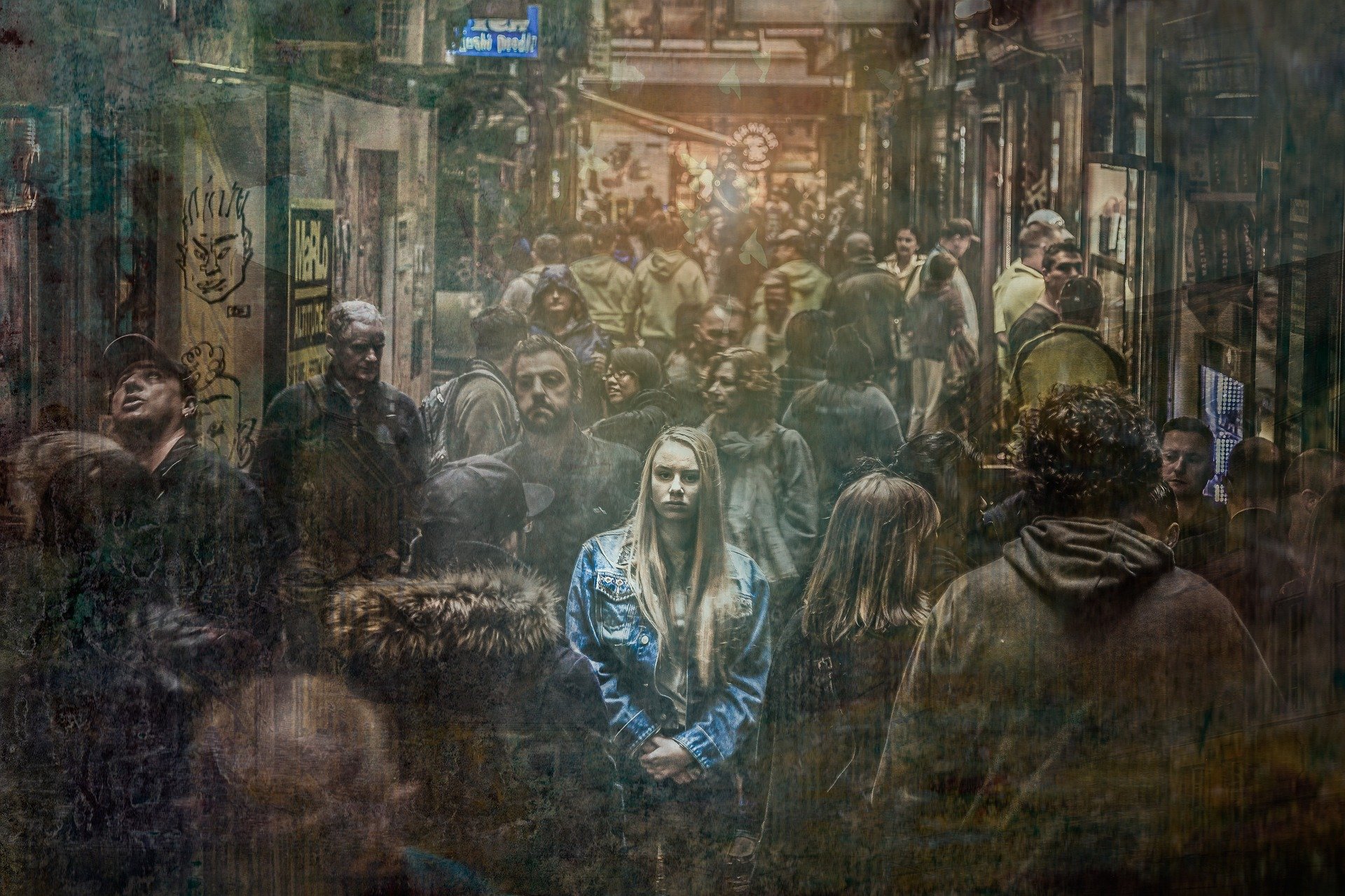 I congratulated my patient Diane on being selected for a very prestigious Woman of Achievement award. Imagine my surprise when this very powerful, self-possessed executive dissolved into tears in my consulting room!

Her accomplishments had come at some personal cost. The constant stress and competition had taken its toll on her sleeping habits and relationships. I wanted to talk about those issues, but instead, she seemed fixated on a colleague of hers, a man who occupied a very similar position to her own in a different division of the company, and whose reaction to the pressure was diametrically opposed to her own.

“The tighter the deadline, the bigger the risk, and the greater the consequences if we fail, the happier he seems to be. The stress is like food for him. He thrives on it, while I feel utterly depleted by it”, she wept. “He makes me feel like I’m going crazy.” I was pleased to report to Diane that she wasn’t crazy. Her impressions were correct:

Men and women experience and react differently to stress.

Of course, our different experiences and reactions matter tremendously. We’ve all known or been in relationships that seemed as solid as bedrock until a variety of stressors closed in, squeezing us until we could barely breathe. Life, after all Is stressful – and now more than ever. Most American families struggle under tremendous pressure. We’re worried about our personal health, about terrorism at home, about how will take care of our aging parents, about our children and what their futures hold. We work long hours and take very little vacation time, but it seems that no matter what we do, the wolf is never far from the door. We don’t sleep enough or get enough exercise, leaving our bodies without the resources they need.

There are couples who can ride outside stormy weather – and, indeed, have a loving and supportive partner can be a true life raft in times of extreme strain. Why then does it seem that for the majority of people, stress is a profoundly alienating influence in our relationships, one that drives a wedge between us? When work is stressful, why do we find ourselves squabbling over who left the cap off the toothpaste? How does the same relationship that seems like such a respite when we were lying on that tropical beach became a become a drain on our resources? Why does our partner so often seem like an additional burden instead of a sanctuary where we can gratefully find refuge from the storm? And why are our relationships so taxed by the major events we go through together, instead of fuel for further intimacy?

Here again, I believe that the explanation lies in the differences between us. Stress, and all its manifestations, is different for men and women. The majority of the time, men and women are stressed out about different things, and the concerns of the other person in the relationship can seem baffling and low-priority compared to our own. The way we experience stress is different, and the effect that stressful conditions have upon us, both physically and mentally, is gender-specific. Not surprisingly, the tactics we use to manage or deflect it are also different, and it is quite often the disparity between the strategies that gives rise to many of the conflicts that take place between us.

So again, given the differences between us, it’s not a surprise to find ourselves on opposite sides of the fence when the going gets tough. It doesn’t have to be this way. We can and should be one another’s greatest allies and resources, especially when we’re under pressure. It is my hope that a better understanding of what our partners think, feel, and experience when tensions rise can help us use one another as bulwarks against inevitable outside pressures, as opposed to being the straw that breaks the proverbial camel’s back 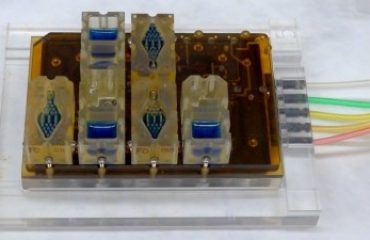