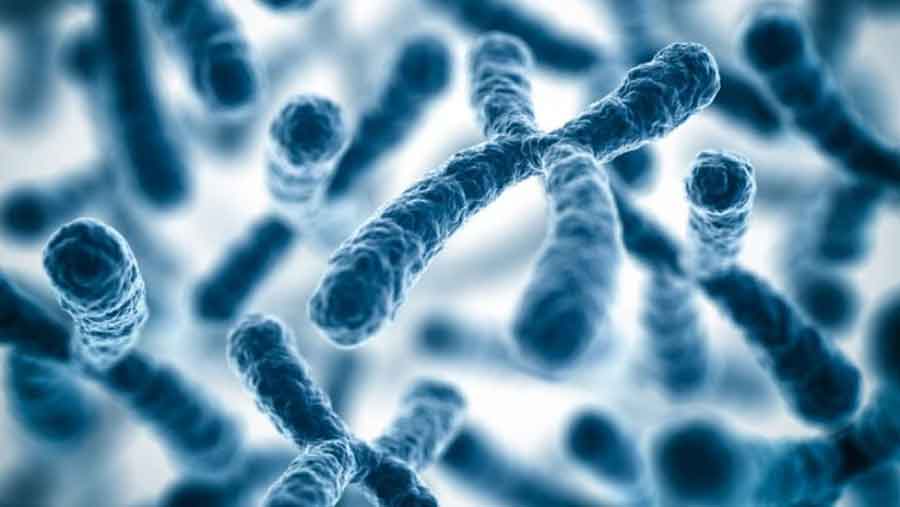 Into the war raging against “designer babies” comes yet another salvo—reproductive medicine that targets mitochondrial disease. Mitochondria, the power generators of the cell, converts oxygen and nutrients into adenosine triphosphate (ATP)— the fuel that provides energy for cellular processes. However, when there are mutations in mitochondria, the results can be devastating for unborn children, their families and the doctors who treat them. One such doctor, UK neurologist Douglass Turnbull, believes he has developed a potent procedure to ensure successful pregnancies and healthier babies.

Dr. Turnbull, working with reproductive biologists, developed a mitochondrial replacement procedure in humans using donor eggs. The technique uses a modified version of InVitro Fertilization to combine the healthy mitochondria of a donor woman with DNA of the two parents.

The British Parliament, after lengthy debates, finally decided that the procedure was safe and ethical. How quickly Turnbull’s experiments go from the laboratory to the clinic is still unclear. However, Turnbull asserts that his techniques aren’t producing ‘designer babies.’ He states, “This is about preventing serious, life threatening disabling diseases.”

One in 5,000 babies is born with a disease caused by faulty mitochondria which frequently affects the brain and muscles. The severity of the illness depends on just how much the of the mother’s diseased mitochondria gets passed on to the child.

Turnbull began waging his war against mitochondrial disease after treating Sharon Bernardi and her son Edward, decades earlier. Prior to Edward’s birth, Sharon lost three babies immediately after birth due to an unexplained build up of acid in their blood. As a toddler, Edward suddenly began to experience seizures. When he was four, he was diagnosed with Leigh’s disease, a condition that affects the central nervous system. He was not expected to live past the age of five but miraculously managed to reach his twentieth birthday albeit in a wheelchair. As the Doctor dug deeper he found her entire family had been devastated by death and disability.

Today, Doctor Turnbull continues to focus on mitochondrial diseases that lead to blindness, heart failure and ultimately death. His efforts have finally been recognized; he received a knighthood by the Queen in early 2016.

As scholars, doctors, bioethicists and regulators grapple with mitochondrial diseases on both sides of the Atlantic, they need to be reminded that these diseases present with crippling symptoms that can only be managed and not eradicated; and, the procedures proffered by Doctor Turnbull and others present hope for the hopeless, not wanton manipulation.

The onus is on these very disparate individuals to develop a framework that guides society and medical/scientific institutions toward common ground and common good.

Read more about the pioneering work of Doctor Turnbull and others, at Nature and at the BBC. 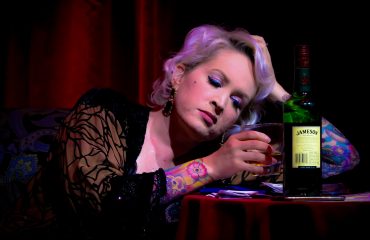