There may be more to the Felix-and-Oscar truism than we know. In fact, researchers believe that one of the things we seek out in someone else’s smell is that it be unlike our own.

Mating across odor types, then, is an evolutionary gambit to ensure that our babies have a wider band of immunity than we and our mates do on our own. (It may also be a way to make sure that we don’t accidentally breed with a family member). 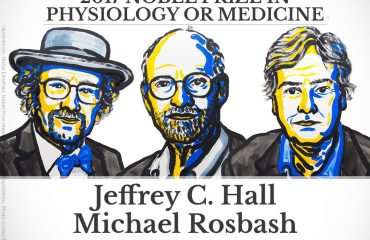 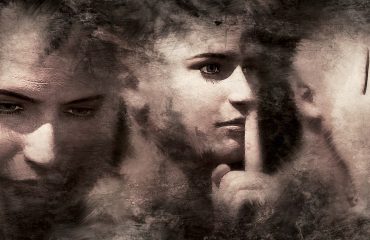 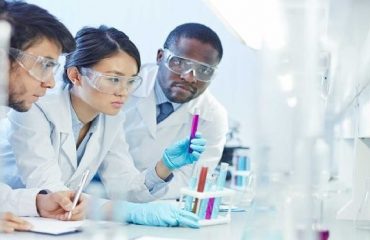