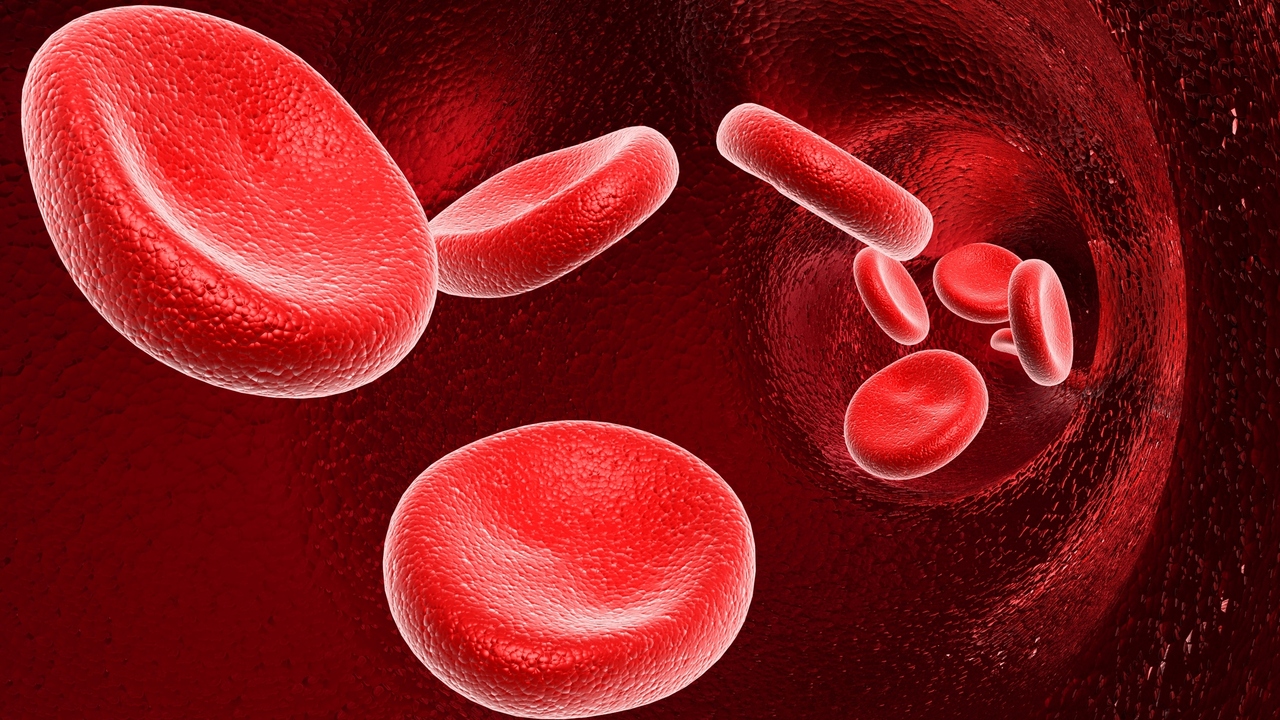 Young adults and children suffering with leukemia and lymphoma now have hope as a new CAR-T Therapy Tisagenlecleucel, developed and manufactured by Novartis, has been recommended by an oncology advisory panel of The US Food and Drug Administration (FDA). Many experts believe CAR-T Therapy presents a paradigm shift in how we approach and treat cancer. However, CAR-T Therapy is not without controversy due to its serious and sometimes deadly side effects such as fevers, chills, seizures, hallucinations, organ failure and in some rare cases fatal brain swelling. However, for those with little hope, it is still a lifeline.

Until now, Chimeric Antigen Receptor (CAR) technologies haven’t been as successful. CAR-T Therapy entails genetically engineering a patient’s own immune cells or T-cells which are unable to function properly to combat cancer or unable to recognize cancer cells. The process involves collecting the patient’s T-cells, engineering them by attaching antigen receptors to the T-cells and then reinfusing them into the patient. These altered T-cells are strengthened and better able to target and destroy cancer cells throughout the body.

In a previous trial, Novartis reported 83% of patients went into remission after the treatment and many remain in remission. However, long-term results are still unknown.

Novartis’ new treatment may be approved by the end of the year heralding a new phase in cancer treatment. 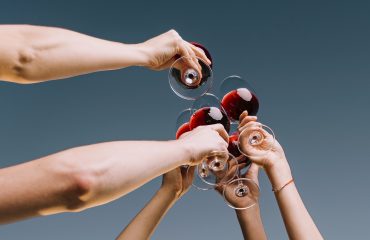 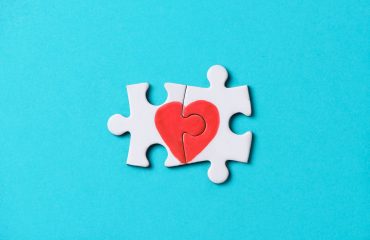