by Marianne J. Legato / Saturday, 05 December 2015 / Published in Events
First Global Mens Health Summit / Doctor Honoris Causa Ceremony Panama December 4, 2015
Dr. Marianne Legato was invited as a speaker at the First Global Men’s Health Summit at the University of Panama. Her presentations addressed The Vulnerability of Men and Why Men Die First, named after her most recent book.  She received an honorary PhD in 2015 from the University of Panama for her work in the differences between men and women. 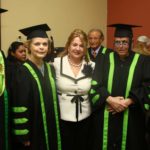 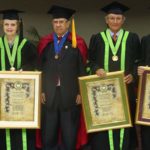 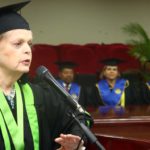 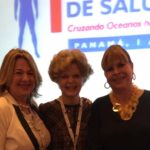 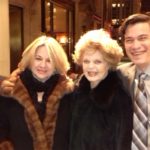 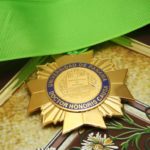 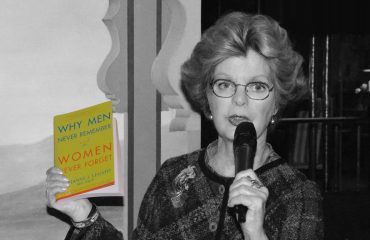 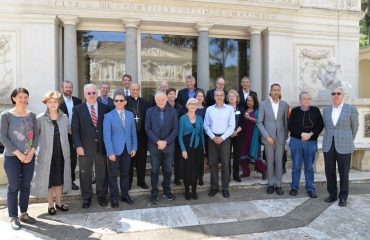 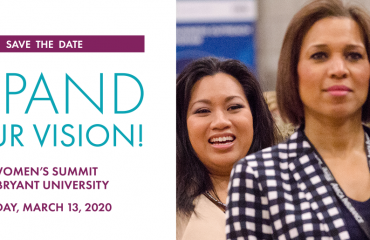