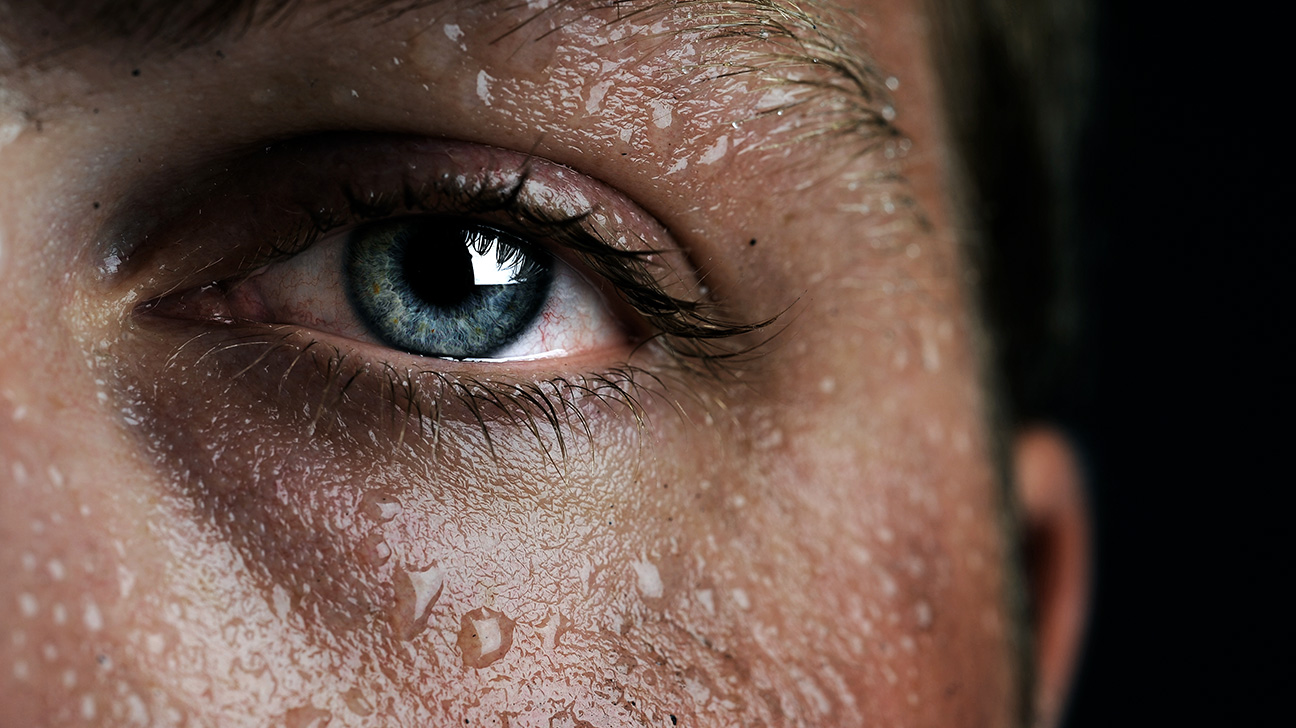 I sweat so much that I know my clothes have a limited life. Furthermore, even the cleaner cant get out the stale smell this leaves. Why does this happen?

A. There are many reasons for excessive underarm perspiration, one of which is anxiety, particularly in young women. Often, sweat literally pours down their arms and the sides of their chest when they have to speak in public, or when talking with someone with whom the are shy or uneasy. Simply getting into your thirties can solve most of this problem.

If sweating is destroying your clothes, try wearing cotton or another washable material next to your body. If you can’t wash it right away, soak the garment as soon as possible after taking if off. Sweat itself doesn’t smell offensive: It is the bacteria that grow in the area cause the odor.  Find a deodorant that cults down problem sweating: Mitchum is a good one, but many cause  underarm eruptions or burns in susceptible people.

Some illnesses cause excessive sweating; tuberculosis is one. Other excessive sweating results from alcoholism; as the alcohol wears off and withdrawal symptoms begin, perspiration increases. Sweat is a good growth medium for bacteria and explains why skin infections are more common in alcoholics than in the rest of the population. 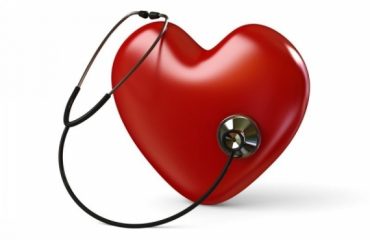 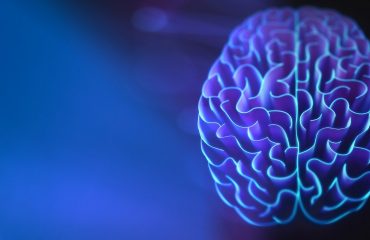