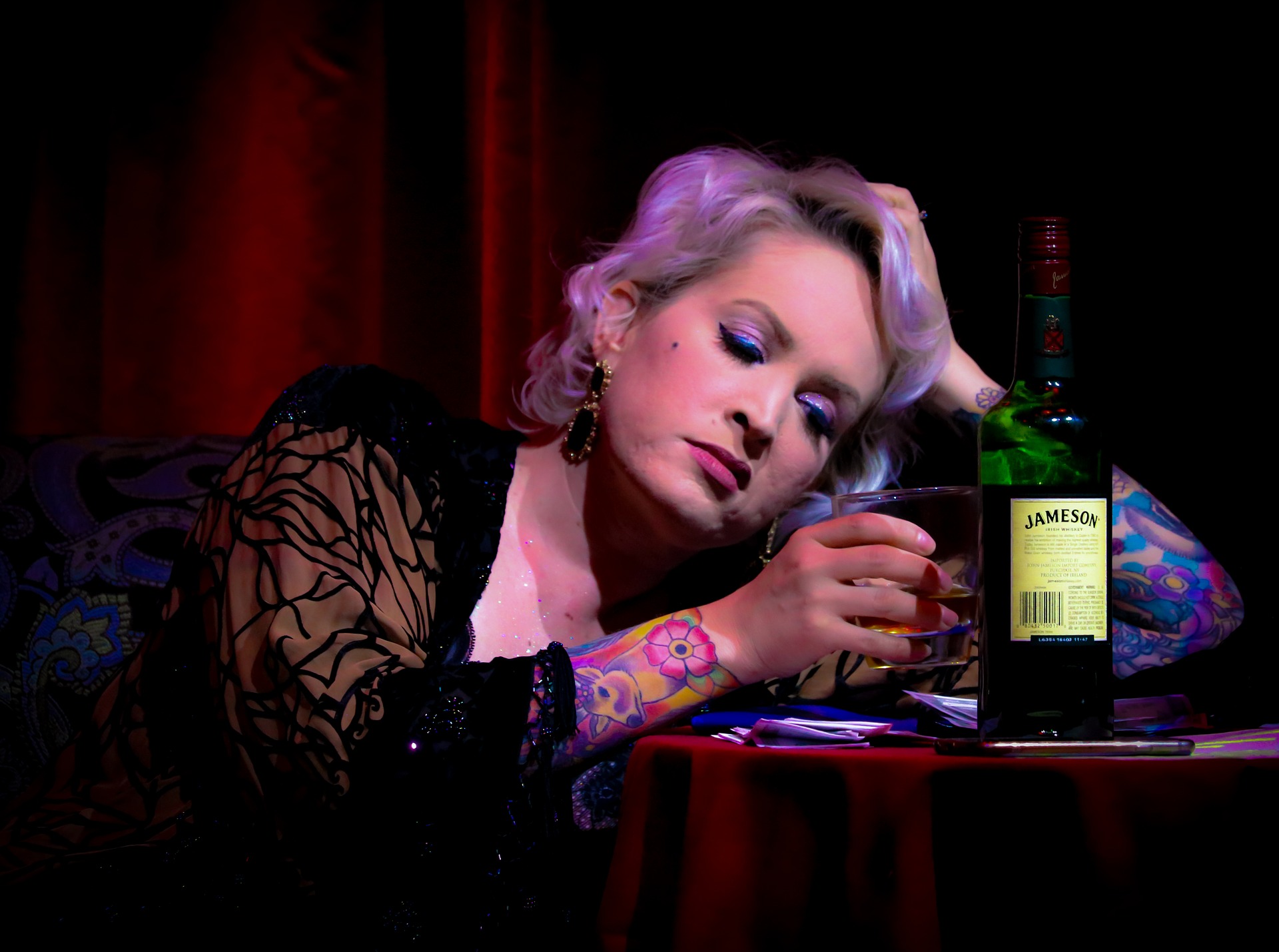 What’s the best way to deal with a hangover from excessive drinking?

A. An alcoholics handover can cause a painful headache as well as a sick, woozy feeling. Functionality, a hangover usually does not last for more than a day, but it can be a day of sheer hell. There are several things you can do to reduce the pain and discomfort.

First, an ice pack applied to your head will relieve the pain of a throbbing headache Caffeine, found in coffee and tea, will constrict the blood vessels in your head, which will also help relieve some of the pain. In fact, the hangover cure of all may be a cup or two of strong tea with honey. According to the National Institute of Neurological and Communicative Disorders and Stroke, honey speeds up the alcohol metabolism, which means that it will help your body break down the alcohol more quickly.

I do not recommend nonsteroidal anti-inflammatory drugs such as Ibuprofen, or Naprosyn, since these drugs can irritate the stomach lining which may already be irritated from the alcohol, and could even cause bleeding. Instead, use Alka-Seltzer which is easier on the stomach and contains a combination of aspirin (combats headache), sodium bicarbonate (neutralizes excess stomach acid), and citric acid (reduce nausea). Do not take excessive amounts of acetaminophen (Tylenol) after consuming alcohol. The combination of alcohol and acetaminophen can produce kidney damage, especially on an empty stomach, which can be lethal.

Prescriptions headache drugs such as Ergotamine, which is used to treat migraine headache, have also been shown to cure the hangover headache. If you happen to have a prescription headache drug on hand, ask your doctor if you can take it for a hangover. Part of the discomfort of a hangover is from a state of dehydration and electrolyte depletion, so try to drink plenty of liquids, especially those like consomme, which have salt of to which you can add salt. Contrary to popular belief a shot of alcohol does not “cure” a handover, it will only make you feel sicker. 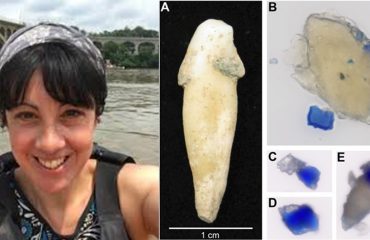 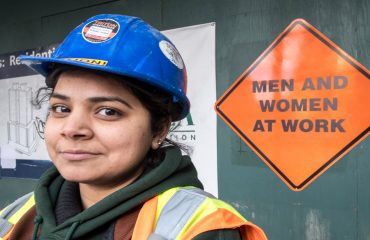