9th Congress of the International Society of Gender Medicine

The 9th Congress of the International Society of Gender Medicine will be held in the Billrothhaus in Vienna from 12th (Thu) to 13th (Fri) of September 2019. The Billrothhaus is the location of the Society of Physicians in Vienna and was opened in 1893. It is located in the heart of Vienna and one of the finest medical-historical monuments in Europe.
For more information and to register: https://igm-congress2019.at/
Facebook Comments 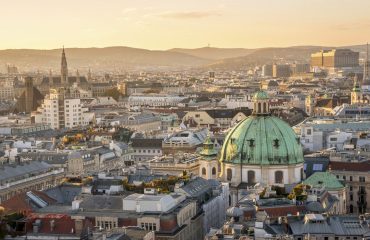 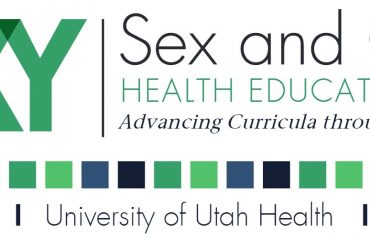 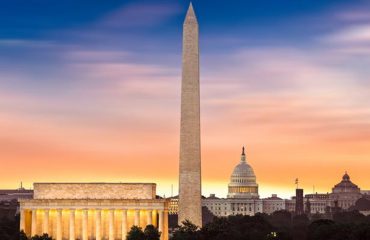 Call for Symposium Proposals for the 2nd Joint OSSD/IGM Meeting 2019 in Washington, DC