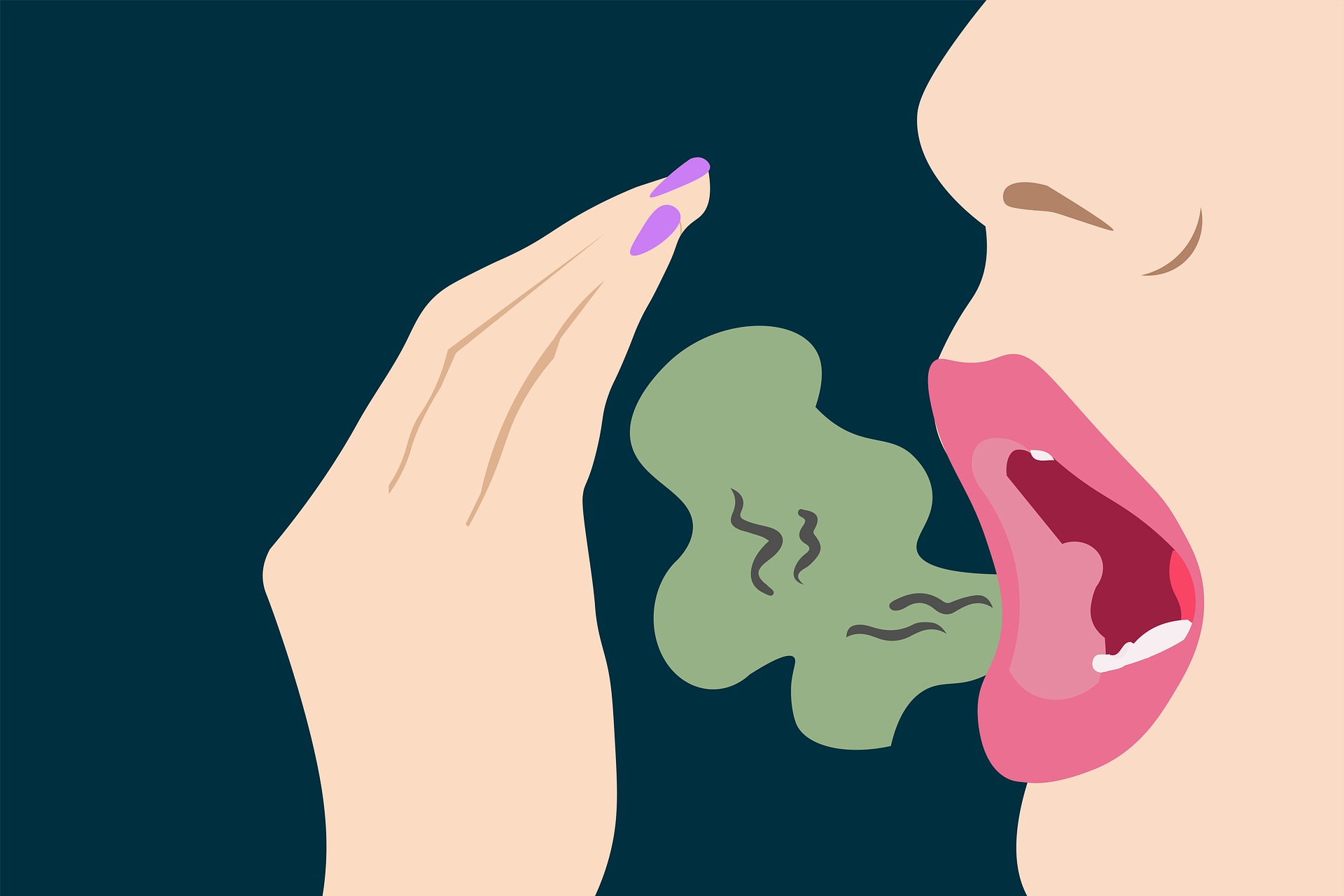 I have a new boyfriend and a new problem-bad breath. Recently, much to my embarrassment, my boyfriend commented that my breath was bad, and suggested that I see a dentist. My dentist told me that my teeth are fine, but my breath still isn’t. I brush regularly and use mouthwash, what more can I do?

Bad breath is such a common complaint that there are actually breath clinics springing up around the country that specialize in treating this problem. In fact, it has been estimated that about 25 million Americans have a problem with bad breath at some point in their lives.
Bad breath is a result of the accumulation of anaerobic bacteria in the mouth, teeth, or gums that can emit unpleasant sulfur fumes. This particular breed of bacteria thrive in warm, dark places, and live on plaque deposits in teeth and food debris that may linger in the mouth or on the tongue. Gum disease or tooth decay is a leading cause of bad breath, and your boyfriend was correct to suggest that you see a dentist. Bad breath may also be a result of the monthly hormonal changes women go though. At the beginning of menstruation and during ovulation, women produce more protein in their saliva, which creates more sulfur fumes.

Based on what you are telling me, however, I suspect your breath problem may be caused by a decrease in saliva production due to stress. Saliva helps keep your breath fresh by constantly irrigating or washing out the mouth. Chronic stress can hamper the production of saliva, thus promoting bad breath. Now that you are embarking on a new romance, you may be feeling more anxious than normal, and this may be affecting your saliva flow. There are several things you can do to increase your saliva production and keep your mouth fresh.

If these simple measures don’t help your breath problem, your physician may prescribe a medication called Pilocarpine (sold as Salogen) to help improve salivary flow. Pilocarpine works well for many people but should not be used by individuals with certain medical problems.

If you breath problem persists or gets worse, you should see your doctor. Bad breath is not just embarrassing; it could be a sign of health problem. In addition to chronic stress, there are several other conditions that can be causing your bad breath, including a throat or sinus infection. If you have a chronic stuffy nose or a post-nasal drip, check with your physician to see if you have an infection. Very often, a course of antibiotics can clear up both the infection and the bad breath. In addition, some common physical ailments can cause a decrease in saliva flow, which will result in bad breath. For example, Sjogren’s syndrome, an autoimmune disease that primarily strikes women, can cause chronic dry mouth. Very often, people with Sjogren’s  have other symptoms, including dry eyes and joint pain.certain medications, such as antidepressant and antihistamines, can also reduce saliva flow and cause bad breath. If it’s medication that is causing your problem, your physician may be able to prescribe another one. 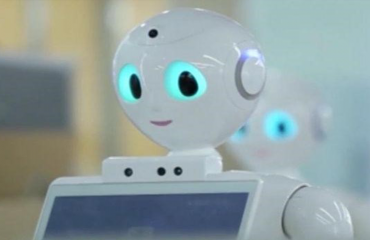 Will a Robot Ever Replace a Human Doctor? 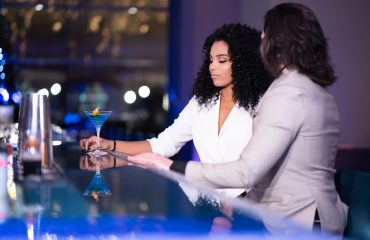