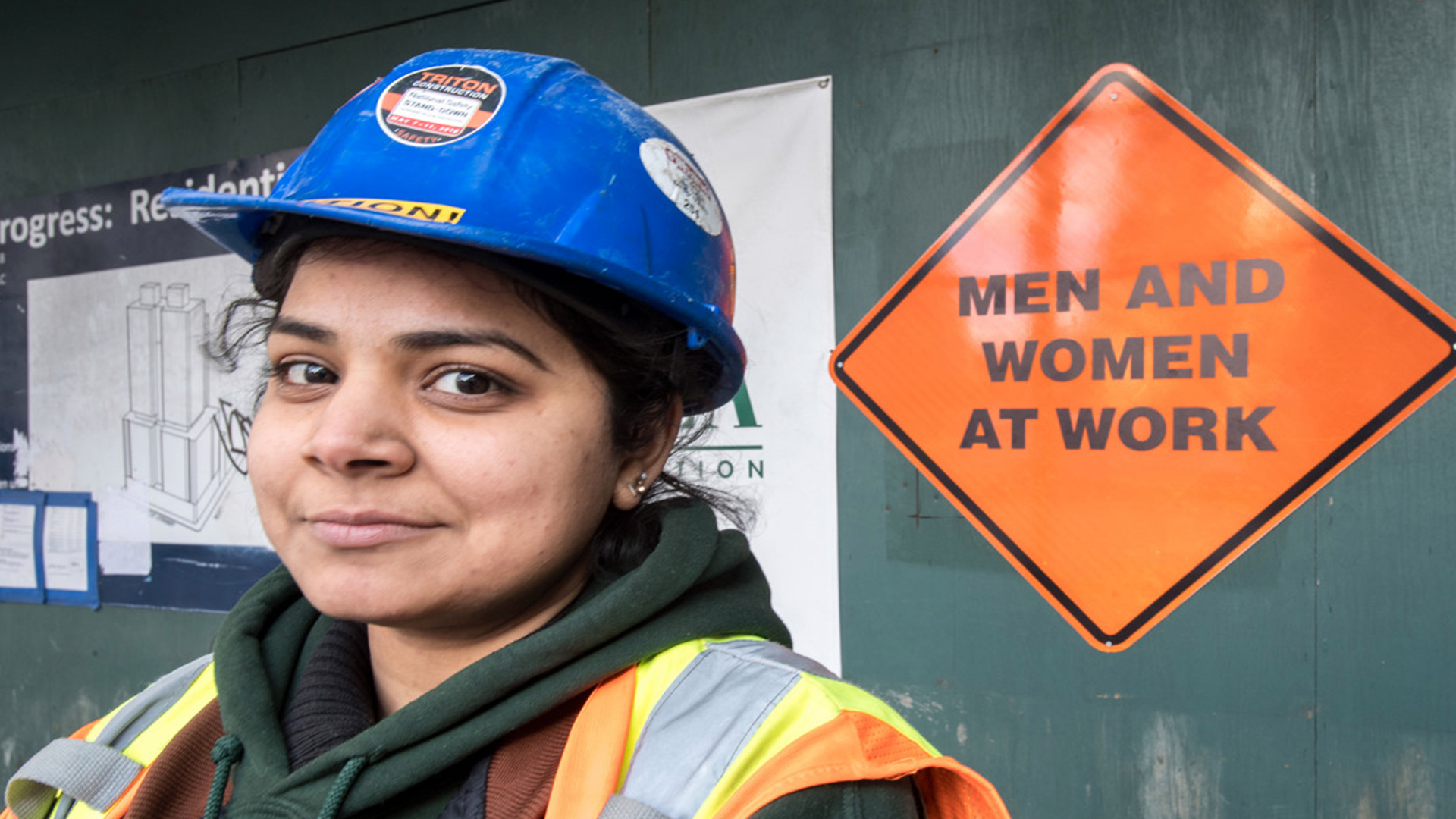 There’ve been a few interesting studies of women in the workforce lately; unfortunately, the data for the most part are based on interviews from small samples and don’t describe the attitudes, demands and expectations of different generations of women. In any case, most observers agree that societal expectations of men and women are not only different but have a powerful impact on the roles allotted to women (and those they accept) and the benefits they earn (and those they expect) from the work they do. There are even universal expectations for gender-specific behavior.

One of the better papers comes from Nola Veazie, CEO of a new group founded by veterans called the Veterans’ Chamber of Commerce, who surveyed gender issues in the non-profit sector. [1] Like other sociologists interested in the topic, she points out that women in these companies are expected to be empathetic, caring and dedicated to working well with others even if they function in high paying, executive jobs. Men, on the other hand, aspire to what she calls “agentic” jobs, i.e. those that characterize them as leaders and reward them with high pay. Thus, women, 68% of whom (in contrast to 29% of men) are responsible for the care of small children, put a high priority on health insurance and employers who tolerate  absences for child-related emergencies. Interestingly, one study reported that managers reacted sympathetically to major events like divorce or a death in the family but were less tolerant of the need to leave work to care for a sick child.[2] Non-profit organizations offer lower salaries for female employees than other industries (a 2002 survey reported that women in these agencies earned less than $30,000 annually).[3] This sector focuses their employees on the care of disenfranchised individuals for whom it is presumed women are better suited. Presumably the emotional rewards of caring for others helps them tolerate low wages.

One study from Norway noted the positive impact of having a female general practitioner on girls’ attitudes to higher education and vocational choices.[4] This group pointed out that females outperform males scholastically, but “remain significantly underrepresented in fields with high returns, most notably STEMM (Science, Technology, Engineering, Mathematics, and Medicine).” Although the authors speculate that the positive impact of having  a female doctor might encourage better communication with a young girl and thus result in better health, I think the answer is probably more direct: see one, emulate one. Women in medicine in Norway apparently earn less money than males in the health care professions and, as is the case in many societies, this is an important factor impacting diversity in the medical workforce in that country.

Another study by a doctoral candidate in Czechoslovakia reported that more women than men were establishing entrepreneurial companies. For women compared to men there is a stronger correlation for starting one’s own enterprise with several factors: younger age, higher level of education, longer work experience, mean net income and higher personal net worth. Interestingly, personal health as a factor was not significantly different between the sexes.

Predictably, inequality in employment disproportionately affects African -American (AA) women officers in the US army.[5] This survey reviews in detail the history of women’s service in the military; it has been a slow and inequitable route to any significant leadership positions for AA women: in 2017, the US Armed Forces had 886 generals in its history; only three AA women officers currently serve on active duty in the ranks of Lieutenant General (three-star) and none has ever held the rank of General Officer (four star).  African-American women in the military deplore the lack of women of color as role models or mentors; discrimination, bias, lack of sponsorship and exclusion from networking opportunities are all factors in this dismal situation. Lewis points out in her thesis that the exclusion of AA women from leadership roles not only “limits the use of a growing source of talent but restricts the ability of the Army to represent the increasing diversity of the population it serves.”

Reading these papers, I reflected on my own experience, in which my physician father played an essential role. As a very young child he brought me along on Sunday morning to his house calls, clearly teaching me in language I could easily understand about the pathology involved in the sick patients we went to see together. I knew the difference between obstructive and non-obstructive jaundice before I was six years old. The example of the enormous good he did, the skills he developed to meet the demands of a general practice that included every discipline from obstetrics to general surgery, all cemented my own desire to emulate him. The value of a powerful mentor who is supportive and encouraging (and in my father’s case, by the way, extended to his daughter as well as to his son) is inestimable. It was and continues to be my own responsibility and never his to insist on optimal positions in the academic community and to barter for appropriate material awards for the work I do. But a sense of self worth and competence, which began with my earliest experiences with my father, is an invaluable asset. My long history in teaching medical students taught me what is often a second invaluable part of a physician’s education; it is the wish to nullify or correct some serious illness in a family member that the person experiences early in life and motivates the choice for medical school. Such were my thoughts reading the dry statistics of other observers of what motivates humans to enter any workplace: how important it is to construct experiences from their earliest years for them that will help them prosper and find joy in what they do.

[5] Lewis, J. Thesis presented in partial fulfillment of the requirements for the degree of Doctor of Management on Organizational Leadership. University of Phoenix. 2019 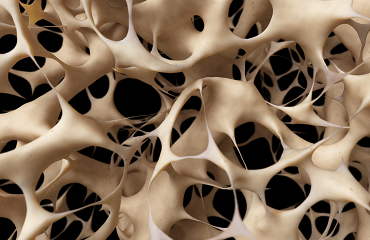 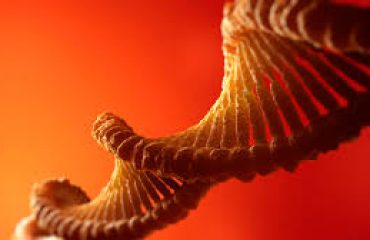