How many of you, after being poked hard in the ribs, have been threatened with extinction for snoring? Admit it. You know it’s true. Your significant other knows it’s true, too. But what can you do about it?

The American Academy of Otolaryngology estimates that “45 percent of normal adults snore at least occasionally and 25 percent are habitual snorers.”  Snoring in children may indicate problems with their tonsils and adenoids. However, for adults, the underlying causes may range from thickness of throat tissue to obstructions in the airways known as sleep apnea.

The Mayo Clinic advises that “Sleep apnea is a potentially serious sleep disorder in which breathing repeatedly stops and starts. You may have sleep apnea if you snore loudly, gasp for air and/or you feel tired even after a full night’s sleep.”

Also according to the Mayo Clinic, there are three main types of sleep apnea:

Additional symptoms to watch out for include:

At greatest risk are often men, older or obese adults, smokers and those who suffer with chronic nasal congestion.

Sleep apnea can have serious consequences, especially if the symptoms are left undiagnosed. Recently, there were two major train crashes in the Metropolitan area resulting in one fatality and over 200 injured. Initially, these incidents were attributed to train engineers falling asleep or blacking out during working hours. The immediate assumption was either “overwork” or “negligence.”   The real culprit in each case was undiagnosed sleep apnea.

Aside from falling asleep at the wheel, other dangerous complications include: impaired cognition and memory troubles, insulin resistance, hypertension, heart attack, stroke and chronic fatigue.

Doctor Legato who frequently sees sleep apnea among her patients will often question them about their sleeping patterns, home environment and any other obvious symptoms. The next step is often a sleep study (nocturnal polysomnography) that is carried out at an overnight sleep clinic. A home test can also be prescribed; this is usually a machine with a breathing apparatus hooked up to a patient during sleep.

So, if you’re feeling exhausted or groggy and tired of being poked in the ribs by your very unhappy spouse– consult your doctor to determine if you have sleep apnea and how best to treat it. 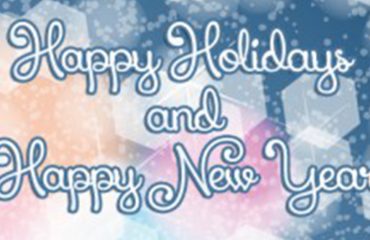 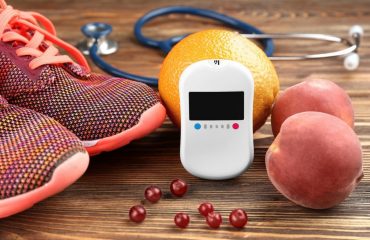 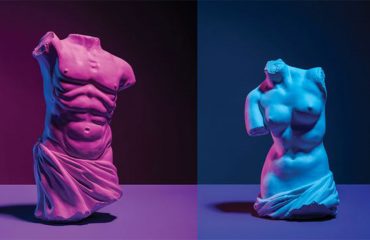