The Word According to AARP—Find a Female Doctor!

Not long ago, the American Association of Retired Persons universally known as AARP, provided their members with 50 tips to live longer. One major tip was to find a female doctor. The reasons are simple: better outcomes for patients occur with female doctors, who are also more adept at communicating effectively with their patients and other doctors.

A study on Medicare hospitalizations led by researchers at the Harvard T.H. Chan School of Public Health found “that elderly hospitalized patients treated by female physicians are less likely to die within 30 days of admission or to be readmitted within 30 days of discharge, than those cared for by male physicians.” More specifically, patients who were treated by a female physician had a 4% lower relative risk of dying prematurely and a 5% lower relative risk of being readmitted within 30 days. The findings remained consistent across a wide range of clinical conditions as well as variations in the severity of illness.

Also according to the researchers, “if male physicians could achieve the same outcomes as their female colleagues, there would be 32,000 fewer deaths each year among Medicare patients alone.”

Practice patterns also show possible differences between male and female physicians which may have important clinical implications. For example, female physicians are not only better communicators but are also more likely to follow clinical guidelines thereby achieving better outcomes for their patients.

So, if you haven’t made the switch to a female doctor, now is the time! 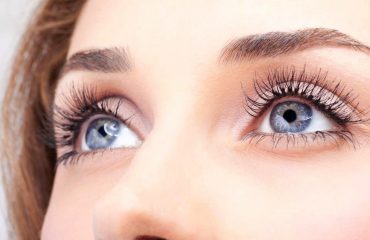 Not a Dry Eye in the House 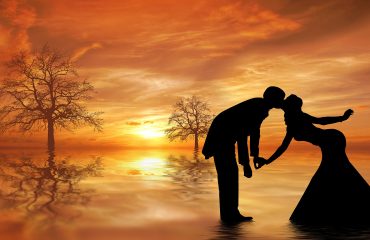 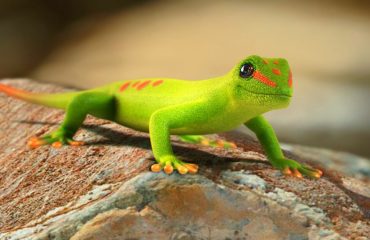