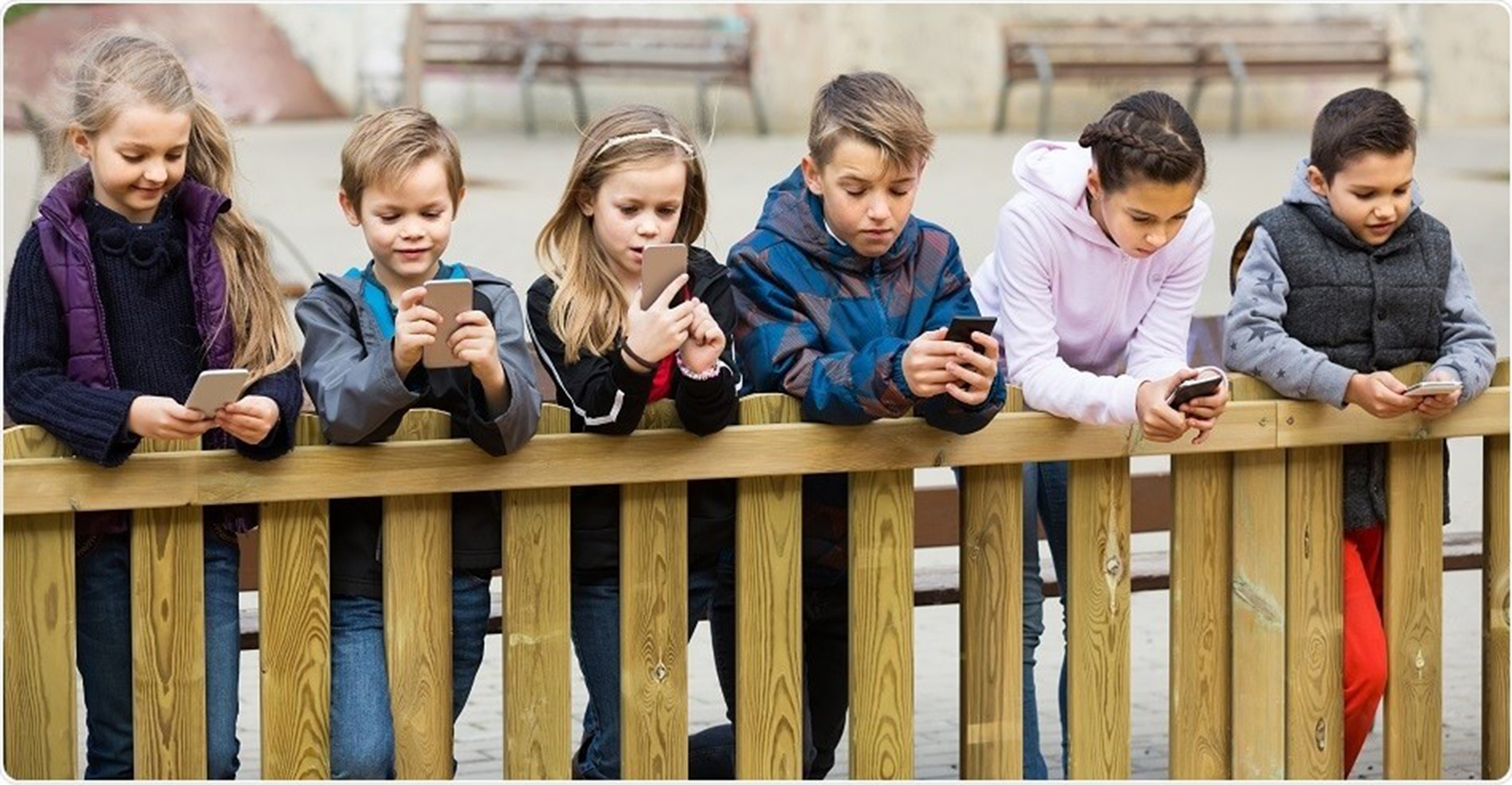 You see it all the time; people glued to their smartphones walking into traffic oblivious to the world around them. We’ve always suspected that being too dependent on our smartphones might have an adverse effect on our well-being. Now, we know there is some truth to it.

At the annual meeting of the Radiological Society of North America (RSNA), a study was presented that identified an imbalance in the brain chemistry of young people who are addicted to smartphones and the internet. Younger people, teens and those in their twenties and thirties in particular, are noticeably spending too much time on their phones rather than interacting with others. Consequently, scientists are questioning the immediate and possible long-term effects on the brain.

To answer these questions, a team of researchers from Korea University in Seoul, South Korea, led by Hyung Suk Seo, M.D., used magnetic resonance spectroscopy (MRS)—a specific type of MRI that measures the brain’s chemical composition. They enrolled 19 participants (average age of 15 years old), who were diagnosed with smartphone or Internet addiction and 19 gender-and-aged-matched healthy controls.

To determine severity of addiction, standardized smartphone and internet addiction tests were used.  Questions were based on how much Internet/smartphone usage impacts daily routines, social life, feelings, productivity and sleeping patterns. The higher the scores correlated to a greater likelihood of addiction. More specifically, Dr. Seo and his researchers found that addicted teens had considerably higher scores in anxiety, depression and insomnia as well as impulsivity.

As a part of the study, nine weeks of cognitive behavioral therapy (CBT), a modified form of cognitive therapy used for gaming addiction, were provided to 12 of the addicted teens.

MRS exams were performed on the addicted teenagers both prior to and following behavioral therapy. For control patients, a single MRS study was carried out in order to measure the levels of gamma aminobutyric acid (GABA), a neurotransmitter in the brain that slows and inhibits signals, and glutamate-glutamine (Glx), a neurotransmitter that causes increases in electrical excitement in neurons.

GABA was shown to be involved in motor and vision control as well as the regulation of numerous brain functions, like anxiety. The findings of the MRS suggested that, prior to therapy, “the ratio of GABA to Glx increased in the anterior cingulate cortex of smartphone- and Internet-addicted youth, when compared with the healthy controls.” The anterior cingulated cortex is what governs our addictions.

It also appeared that the ratios of GABA increased in highly addicted teens resulting in anxiety and depression. While further research is required to understand the clinical implications of the findings, higher GABA in addicted teens might be associated with the functional loss in the cognitive and emotional neural network. The results also suggested that after CBT, GABA to Glx ratios in the addicted youth significantly reduced or normalized.

Coincidentally, the California Department of Public Health (CDPH) just issued warnings against radio frequency exposure emitted during phone use. They noted that “some laboratory experiments and human health studies have suggested the possibility that long-term, high use of cell phones may be linked to certain types of cancer and other health effects. These include brain cancer, tumors of the acoustic nerve and salivary glands, lower sperm count, headaches and effects on learning, memory, hearing, behavior and sleep.”

Dr. Legato reiterates what many experts believe: that overuse of the cell phone instead of face-to-face communication tends to dilute and even destroy the social skills needed for maintaining functional relationships, limits vocabulary and isolates the users. She adds, “Seeing families at dinner where each member is texting rather than exchanging conversation with the group is particularly dismaying!” The omnipotent emoji -a cartoon displaying an emotion-is another factor that abbreviates the nuances of interpersonal exchange. Doctor Legato further notes, “The fact that the brain changes in response to the overuse of cell phones attests to the fact that what is often characterized as a “generational thing” underestimates how important it is to monitor their use at any age.”

The CDPH released guidelines which offer practical steps for adults to protect themselves and their children. They include the following:

Addiction to smartphones at any age is bad for you and until more research is done, minimize your exposure and moderate your usage. You have only one brain, protect it. 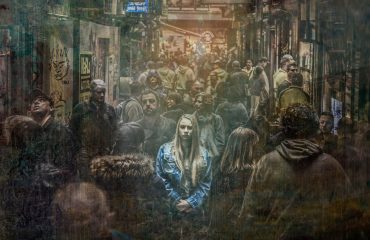 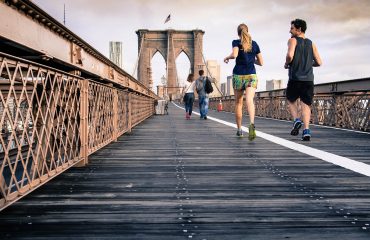 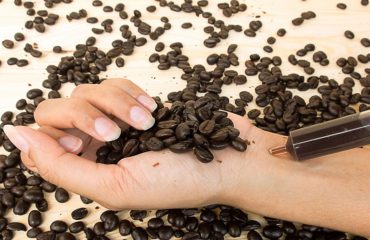