Should You Choose a Female Doctor?
By Tara Parker-Pope
The New York Times
August 14, 2018

Gender and the Genome: A New Journal for the 21st Century
Featured Press Releases and Editorial Content
1, 2017

She Talks a Lot, He Listens a Little
Wall Street Journal
November 16, 2010

Five Things Men Can Do to Live Longer: Why Men Have a Shorter Life Expectancy and What to Do About it
Bottom Line's Daily Health News
September 22, 2009

Straight to the Heart of the Gender Divide
New York Sun
March 23, 2006. 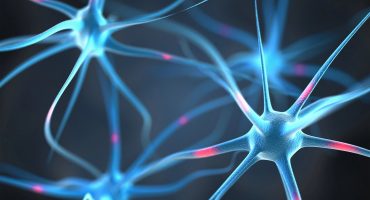 The Plasticity of Sex: The Molecular Biology and Clinical Features of Genomic Sex, Gender Identity and Sexual Behavior 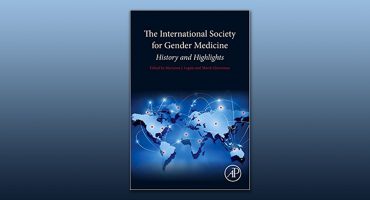 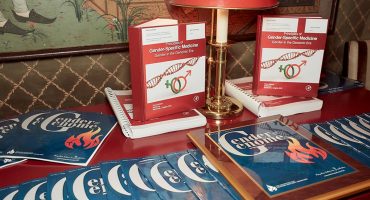 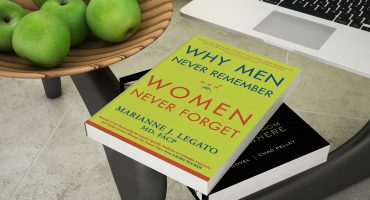 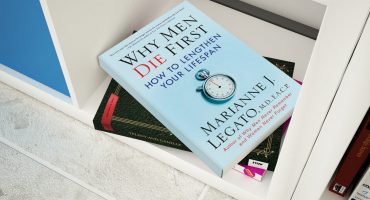 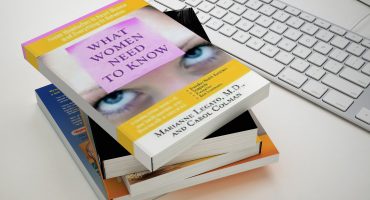