The Rhode Island Women’s Health Summit has invited Doctor Legato to give a keynote address at a conference co sponsored by Brown University at the Alpert Medical School in Providence March 13-14,2020. 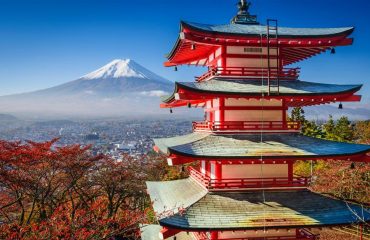 The 8th Congress of the International Society for Gender Medicine 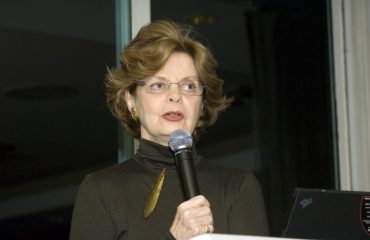 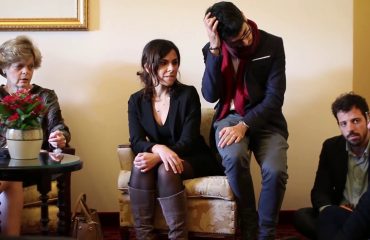