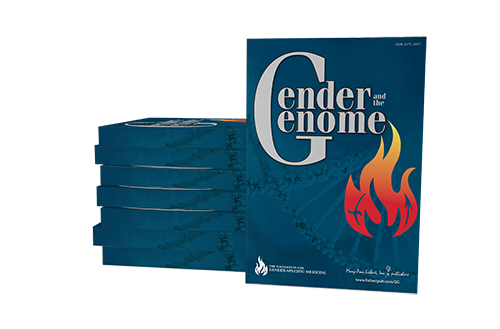 New Rochelle, NY, December 13, 2016—Precise, economical genome editing tools such as CRISPR have made it possible to make targeted changes in genes, which could be applied to human embryos to correct mutations, prevent disease, or alter traits. A panel of experts discusses the controversies related to the possibility of editing the human embryonic genome and creating man-made modifications that would be passed on to future generations, in a Roundtable Discussion published in Gender and the Genome, a new peer-reviewed journal from Mary Ann Liebert, Inc., publishers.

The Roundtable Discussion is entitled “Editing the Human Genome: Progress and Controversies.”

Among the scientific, societal, and legal implications of a future in which we may be able to modify the genetic makeup of human embryos, the Roundtable panelists discussed what a “balanced regulatory approach” to oversee the use of genome editing tools might look like, potential safety issues, the concept of using genome editing to make cosmetic choices for a prospective child, and the legal implications of parents’ rights to manipulate the genome of an embryo.

“Our ability to manipulate the human genome is a paradigm shift that trumps Darwinian evolution,” says Dr. Legato.

About the Journal ( Click here to know more About Journal )
Gender and the Genome, published quarterly in print and online, will feature evidence-based original research, reviews, perspectives, and commentaries that will illuminate the impact of biological sex on 21st century technology and its effect on human life. The international editorial board will include the most forward-thinking leaders in gender-specific medicine to engage the community of molecular biologists, engineers, ethicists, anthropologists, and legal experts engaged in a dialogue about the nature and implications of 21st century technology.

About the Publisher
Mary Ann Liebert, Inc., publishers is a privately held, fully integrated media company known for establishing authoritative peer-reviewed journals in many promising areas of science and biomedical research, including DNA and Cell Biology, Human Gene Therapy, Nucleic Acid Therapeutics, and Cellular Reprogramming. Its biotechnology trade magazine, GEN (Genetic Engineering & Biotechnology News), was the first in its field and is today the industry’s most widely read publication worldwide. A complete list of the firm’s 80 journals, books, and newsmagazines is available on the Mary Ann Liebert, Inc., publishers website. 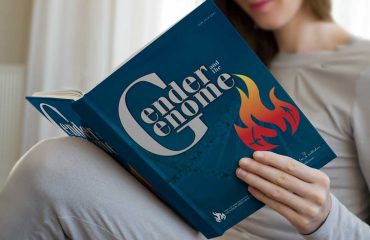