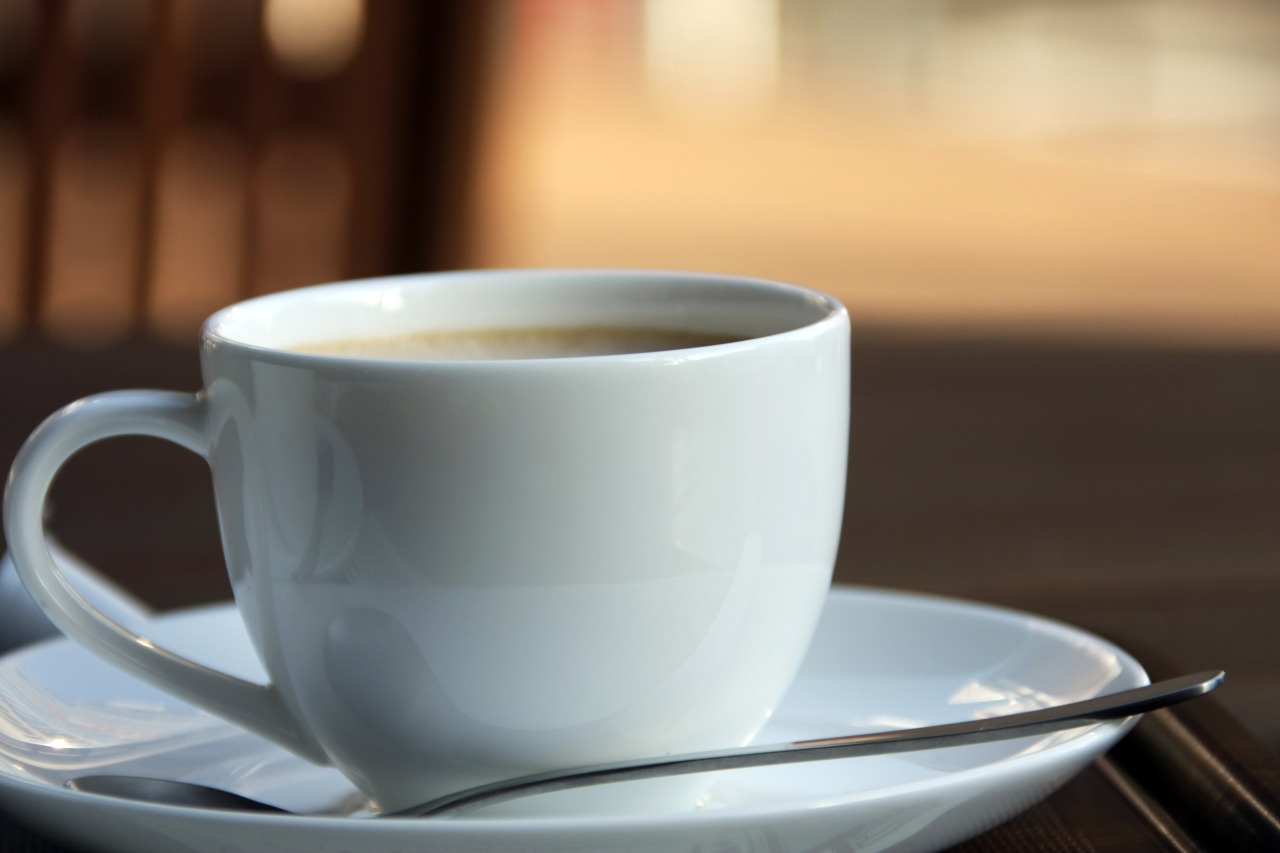 “I’m a zombie until I drink my coffee,” so say many coffee addicts who claim to not feel “alive” until they’ve had a coffee to start their day. A recent study in Annals of Internal Medicine found that drinking two to four cups of coffee reduces the likelihood of circulatory disease and cerebrovascular disease mortality. Though the studies took place across 10 European countries (one included 520,000 people and the other 185,000), where coffee is produced differently in each country, the results were consistent throughout all countries. This implies that there is an element about coffee unrelated to how it is prepared (regardless of whether it is a small espresso or a café con leche) that has potential health benefits.

The study also found that mortality was inversely related to coffee consumption for heart disease, certain cancers (not esophageal), respiratory disease, stroke, diabetes, and kidney disease. Coffee drinkers also had an 18% lower risk of death compared with those who did not drink coffee. Those who drank three or more cups a day had a lower risk for all-cause death than those who did not drink coffee.

The European studies also found that those who drank coffee tended to have lower levels of inflammation, healthier lipid profiles and better glucose control compared with those who didn’t.

Previous studies have also found that coffee has anti-inflammatory and neuroprotective properties that can help reduce risk for Parkinson’s disease. However, there are health risks related to drinking large amounts of coffee, such as ulcers, fast heart rate, agitation and tremulousness.

Dr. Alberto Ascherio, professor of Epidemiology and Nutrition at Harvard T.H Chan School of Public Health recommends if you are a coffee drinker to keep drinking it and if you aren’t a coffee person then stick to your normal drinks. A moderate intake of coffee (three to four cups a day) is not harmful and can have some benefits. If anyone tells you that you are being dramatic when you say you can’t function without your coffee, tell them it’s your daily medicine! 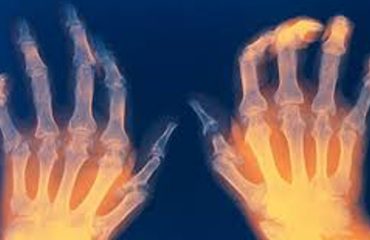 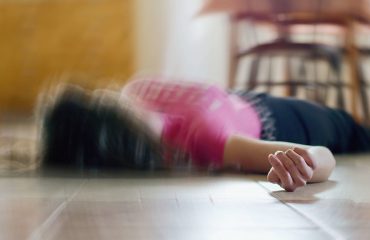 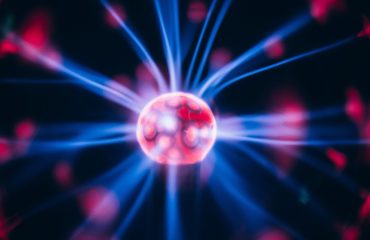