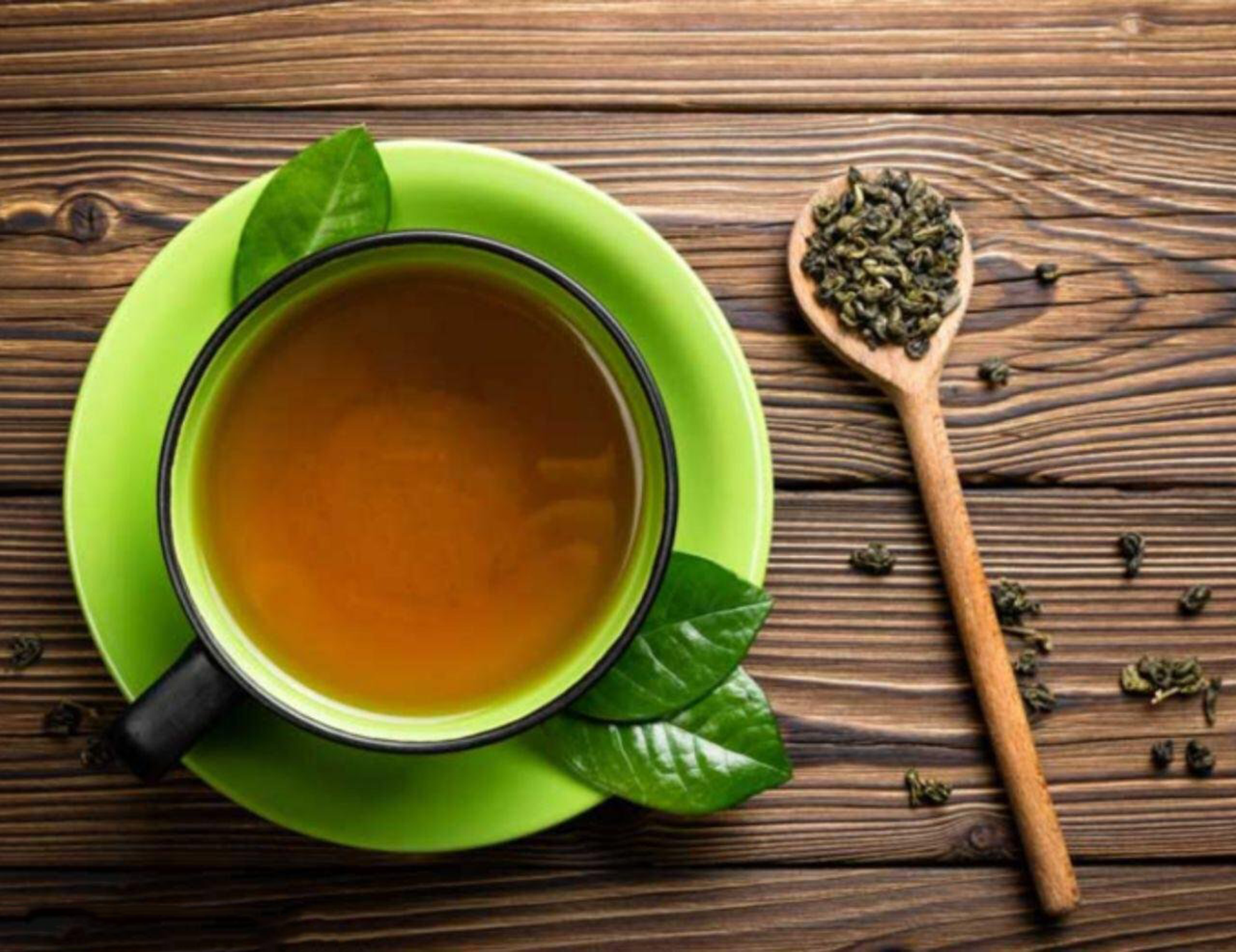 We have all heard about the health benefits of green tea, thought to be a powerful antioxidant that helps keep body cells healthy. It’s no longer simply a way to end a meal, or a break in the middle of the day. There are green tea cakes and puddings, cookies and popsicles. You can grab a can of green tea from your local deli. Increasingly, it’s not just seen as a pleasant snack but as a healthy supplement, that improves health and prevents disease.

The internet provides us with  articles on ‘Tasty Ways to Add Green Tea to Your Favorite Foods’[i] along with claims that adding green tea to your regime will do everything from keep you slim to preventing cancer. It seems to be a modern-day equivalent to the Castor Oil of the 1950s, when a daily spoonful was  widely thought to be essential to children’s growth and development.

But for a tiny minority of people, green tea can have devastating and last effects. The active ingredients that are said to make green tea so beneficial are the very ones that can be detrimental, and in some cases, even life threatening.

The BBC recently reported  the  story on Jim McCants, a 50 year old financial manager from Texas, who took green tea supplements as part of what he thought was a balanced health regime, including exercise and diet.[ii] A son of a Father who had died at 59, Mr. McCants was determined to do what he could to be present for his own sons’  futures. But it was at his son’s high school graduation that his wife noticed a yellow tinge to his skin and even the whites of his eyes. Within a few days he was admitted to the hospital with liver failure so acute he was told the only way to save his life was a transplant. After going over his tests and ruling out other causes like excessive alcohol consumption, his physicians focused in on any over-the-counter supplements he might be taking.

Though the supplement industry is notorious for the un-regulated nature of its products, it is not only adulterated additives which are a problem with green tea products. Concern has focused on a potentially toxic ingredient called Epigallocatechin-3-gallate or EGCG – the most abundant of the naturally occurring compounds with antioxidant properties in green tea – more commonly known as catechins.

Professor Herbert Bonkovsky, Director of Liver Services at Wake Forest University School of Medicine in North Carolina has been studying the effects of catechins – both good and bad – for almost two decades.[iii] He has found that the excessive amounts found in supplement powders and tablets can be the problem, though other factors do play a role; “If you are drinking modest amounts of green tea you’re very safe. The greater risk comes in people who are taking these more concentrated extracts.”

The impact of green tea’s ingredients are mitigated or amplified by other factors, such a genetics, and the way supplements are used. “Usually people are taking these green tea extracts trying to lose weight, so they’re often not eating,” Dr. Bonkovsky explains. “We know from animal studies that fasted animals absorb a much higher percentage of the catechins than do fat animals. There may well be other factors of other drugs, other chemicals, use of alcohol that are also important as modifying factors.”

The Journal of Nutrition, published by the Oxford Academic Press, notes that there is much we don’t know about the ideal intake of green tea; “Further investigations on mechanisms, the nature of the active compounds, and appropriate dose levels are needed.”[iv] 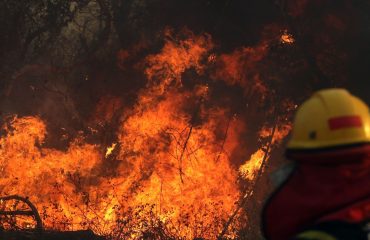