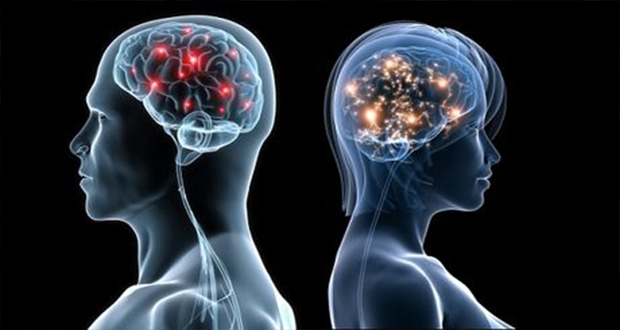 Does a name really matter? It seems that gender stereotypes play a major role in weather related deaths. Lead researcher Dr. Kiju Jung of the University of Illinois reports that significantly more deaths occur during a hurricane given a feminine name as opposed to that of one given a male name. For instance, we all remember the devastating effects of Hurricane Katrina. Presumably, people unconsciously think a “female” storm will not be as strong as a “male” storm and make their preparations accordingly. So, disregard the name when responding to and preparing for a hurricane; gender-based expectations don’t apply to the weather! 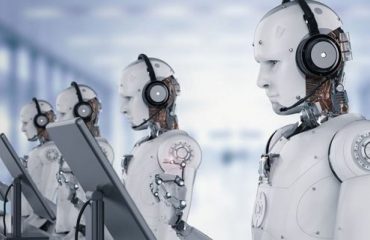 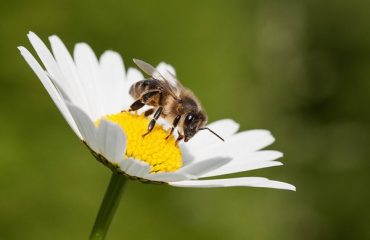