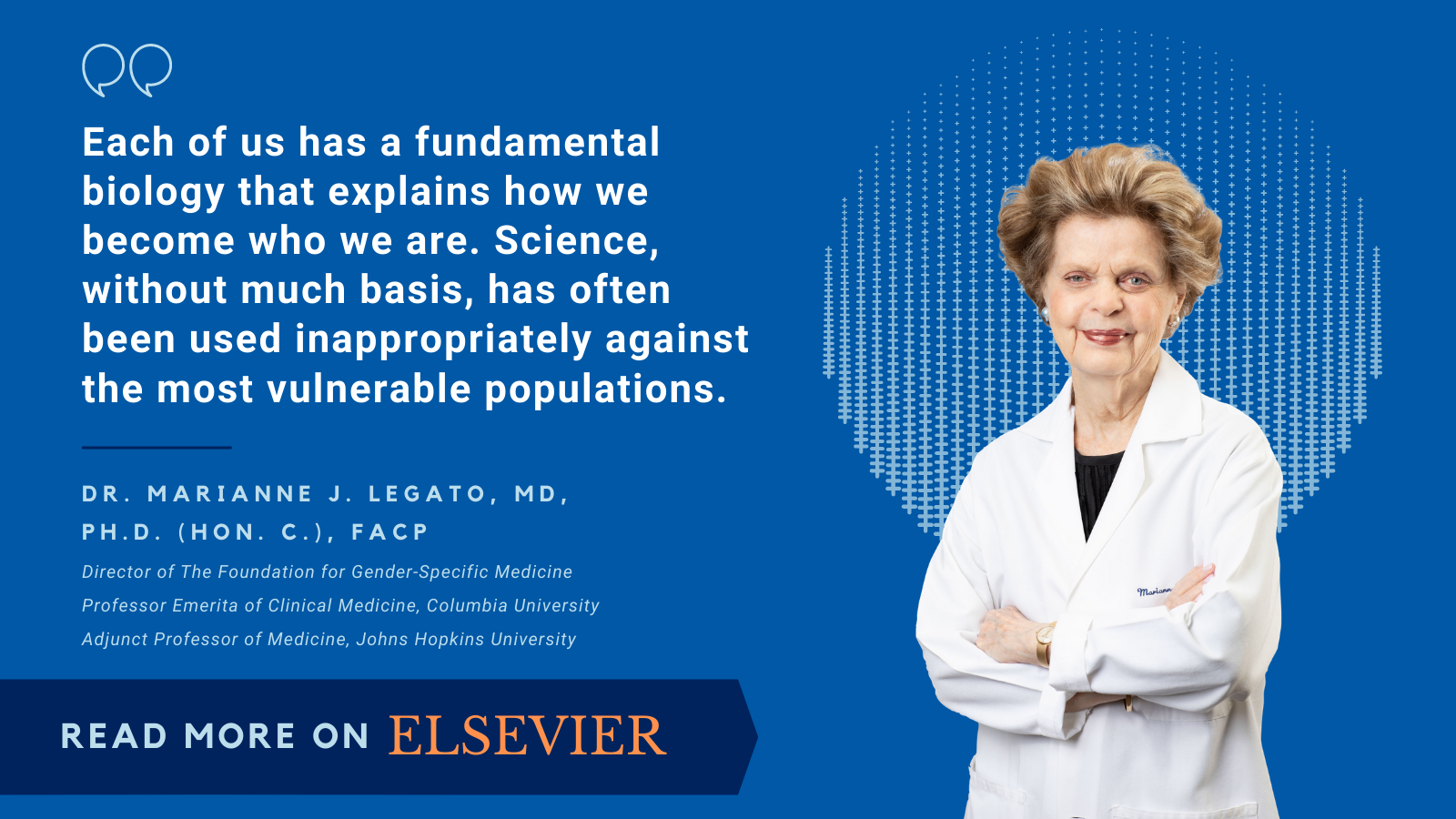 My interest in studying the biology of the diverse nature of human sexuality is a natural extension of my thirty-year effort to persuade the academic community to include biological sex as a variable in scientific research. Until the 1990’s, the “bikini-view” of women looked only at their reproductive function. We assumed that what we found out about the rest of human physiology from investigating men was also true of women without any direct evidence that this is the case –an absolutely unjustifiable intellectual error. Studying and comparing data from both sexes produced a global revolution in our thinking that produced what is now a robust and expanding science: gender specific medicine. It is the study of the differences in normal human physiology and in the experience of disease between men and women.

It wasn’t possible for me to consider differences between the sexes without an increasing consciousness of the importance of the fact that there were humans that did not fit neatly into the diadic, black and white division of male and female. Indeed, as a growing chorus of voices from the lay public points out, significant variations in sexual anatomy, sexual preference and even an awareness of sexual identity that is incongruent with genital anatomy exist.  It became clear that what we once thought we knew about biological sex, gender, and sexuality was outdated.  […] 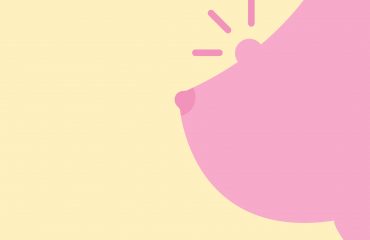