For more information and to contact Dr. Legato go to: https://gendermed.org/dr-legato.

The PROSE awards annually recognize the very best in professional and scholarly publishing by bringing attention to distinguished books, journals, and electronic content in 58 categories. Judged by peer publishers, librarians, and medical professionals since 1976, the PROSE Awards are extraordinary for their breadth and depth.

Said Dr. Legato: “I am enormously proud to have received this award on behalf of our work on the biological differences between the sexes. Men and women have distinctly different bodies and often experience disease and its treatment in unique, sex-specific ways. The importance of assessing health and treating disease in both sexes cannot be underestimated. Distinctions like this award go a long way in alerting the medical community to the myriad of ways in which biological sex and gender impact our health.”

About Gender Specific Medicine: The American medical community and policy-makers realized that “protecting” women from the potential dangers of medical research was doing them a disservice. By the early 1990s, women began participating in direct clinical trials. While the scientific community initially resisted the change, the result was a discovery of differences in the physiology of women and men in normal health as well as in their response to the same diseases. The discoveries opened the gateway to a new science: gender-specific medicine. The evolution of gender-specific medicine is akin to the emergence of pediatrics, which evolved because of an increasing awareness of the fact that children were not simply small adults. Their physiology, diseases, and treatment are age specific. 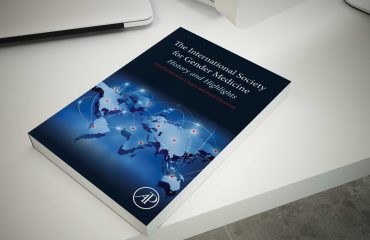 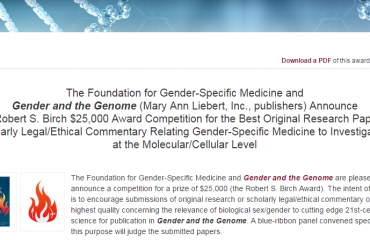 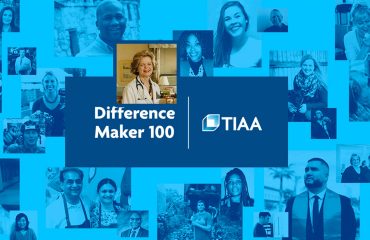