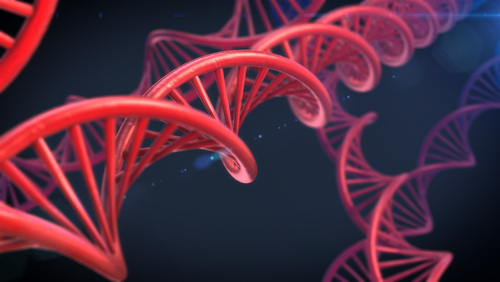 The US Food and Drug Administration approved the first at-home consumer genetic testing kit by genetic testing company, 23and me. The company can now tell its customers whether they carry genes that are linked to 10 significant medical conditions—most notably, late onset Alzheimer’s disease, Parkinson’s disease and Celiac disease, among others. This is a huge step forward for similar DNA testing companies who wish to enter the marketplace and offer consumers the same service. However, the accuracy of these tests is still in question causing doctors and bioethicists to express concerns that patients may make arbitrary treatment, health or lifestyle decisions without the benefit of a doctor’s advice.

Read more about it here.

If there’s water on Saturn and Jupiter—can life be far behind?! Researchers with NASA’s Cassini mission have announced that they’ve found ingredients that might support life on Enceladus, a small icy moon which contains a geologically active waterworld with a subsurface ocean. So far, scientists believe this Saturnian wonderland may contain carbon, oxygen, hydrogen, sulfur and phosphorous. These elements in combination can create a chemical reaction releasing plumes of gas which are essential for a habitable environment.

Incidentally, Enceladus is part of Greek lore–he was a Giant and son of Cronus and Gaia, who apparently irked everyone on Mount Olympus including Zeus and Athena who killed him either by thunderbolt or by dropping Sicily on his head. Either way his death was an ignominious one and as legend would have it, he is considered the cause of earthquakes and volcanic eruptions—hence his connection to Saturn and its many plumes.

Similarly, Hubble Telescope researchers believe Jupiter demonstrates the same kind of activity with active plumes indicating that water could be seeping out of its icy crust and warming its surrounding surface.  Another theory is that water is ejected from the plumes and returns to the surface as a fine warm mist. Either way, scientists are enthralled by the potential these discoveries may yield.

The Dingo and the DNA

Ruff-ruff!  Sandy, the wild-born, pure Australian desert dingo will have her DNA decoded after taking first place in the World’s Most Interesting Genome competition.  She will be studied by the Pacific Biosciences SMRT Grant Program, which offers genome sequencing for “a particularly fascinating plant or animal.”

Dingoes are wild canines, normally 3-4 ft long from head to tail, and were first introduced to Australia about 3,500-5,000 years ago but were never domesticated as house pets. They live throughout Australia’s rugged landscapes such as forests, deserts and mountainous regions. Subsequent interbreeding with wild and domestic dogs made pure-bred, wild dingoes like Sandy a very rare find. Consequently, Sandy offers science insight into domestication as the breed is considered an intermediate between wolves and domestic dogs.

Researchers believe that the genes necessary for temperament and behavior that enable the transition from wild animal to loving pet can be identified through Sandy’s unique genome.

Learn more about dingoes from LiveScience. 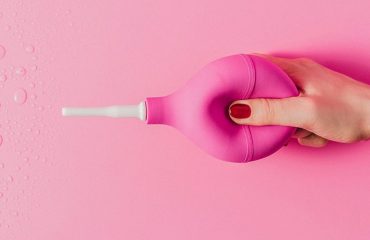