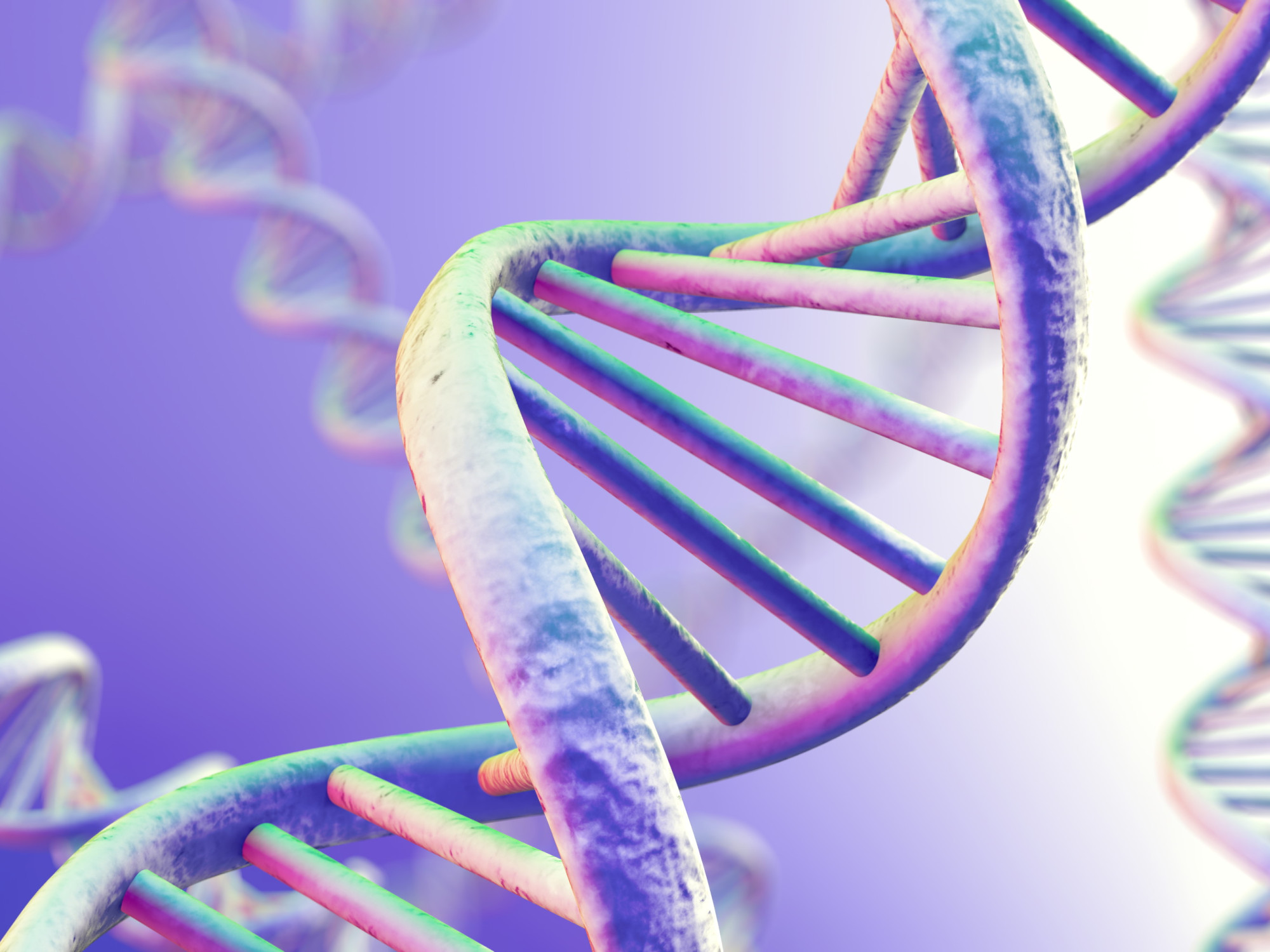 It’s hard to believe that less than 20 years ago, the White House announced what may be the most important discovery in human history: we had unraveled the structure of the human genome. After years of painstaking effort from scientists all over the world , we finally discovered how the genes that make us who we are are packaged together.

With the advent of that paradigm-changing discovery it was inevitable that if we understood  the structure of our DNA,  we could change it or even create genomes we designed ourselves in the laboratory. What I at least didn’t anticipate was the speed of how scientists have learned to do both. Jennifer Doudna, in her fascinating account of how she learned to “edit” DNA by taking out some pieces and/or adding others, was one of the first to see the implications of her groundbreaking discovery.[i] As J. Craig Venter put it when he commented from the Oval Office on the significance of the breakthrough, if we know the composition of native DNA, we can make our own combination of genes in the laboratory. That became true faster than even predicted: young graduate students were making new forms of cellular life within years of the 2,000 announcement by altering genome structure.

Manipulation of DNA in humans is already in motion—whether we like it or not. The most important implication of this is not only that we may be able to excise genes that cause disease, but modify or exchange those that control native qualities like intelligence, eye color, or even gender. Predictably, gene editing in humans has already provoked a storm of controversy; The Chinese scientist He Jiankui edited the gene that permits human HIV infection[ii] and now Russian biologist Denis Rebrikov has proposed gene editing in the embryos of deaf couples to attack the mutation that produces loss of hearing[iii]. While He’s research was conducted in secrecy, Rebrikov’s intention was transparent, and provoked a review from the Russian Ministry of Health, which put a temporary stop on the work.  There is still a long way to go before gene editing is free of unwarranted “off target” gene damage and the longevity of children who have had genetic manipulation has not been tested. The question of who will be able to afford genetic alterations is also an issue: there may be a privileged segment of the population with enhanced abilities that exists in sharp contrast to those who have no access to these options. It’s a new world, and scientists continue to pursue these dimly lit, promising-and perhaps risky new pathways as we try to keep up with responsible surveillance and regulation of the new efforts.

[i] Doudna JA and Sternberg SH. A Crack in Creation: Gene Editing and the Unthinkable Power to Control Evolution.2017 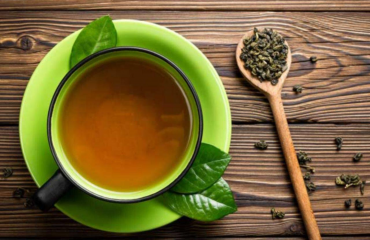 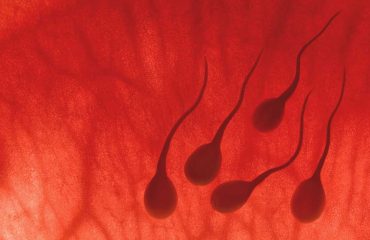 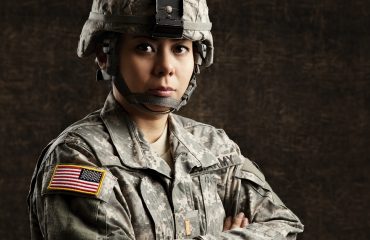