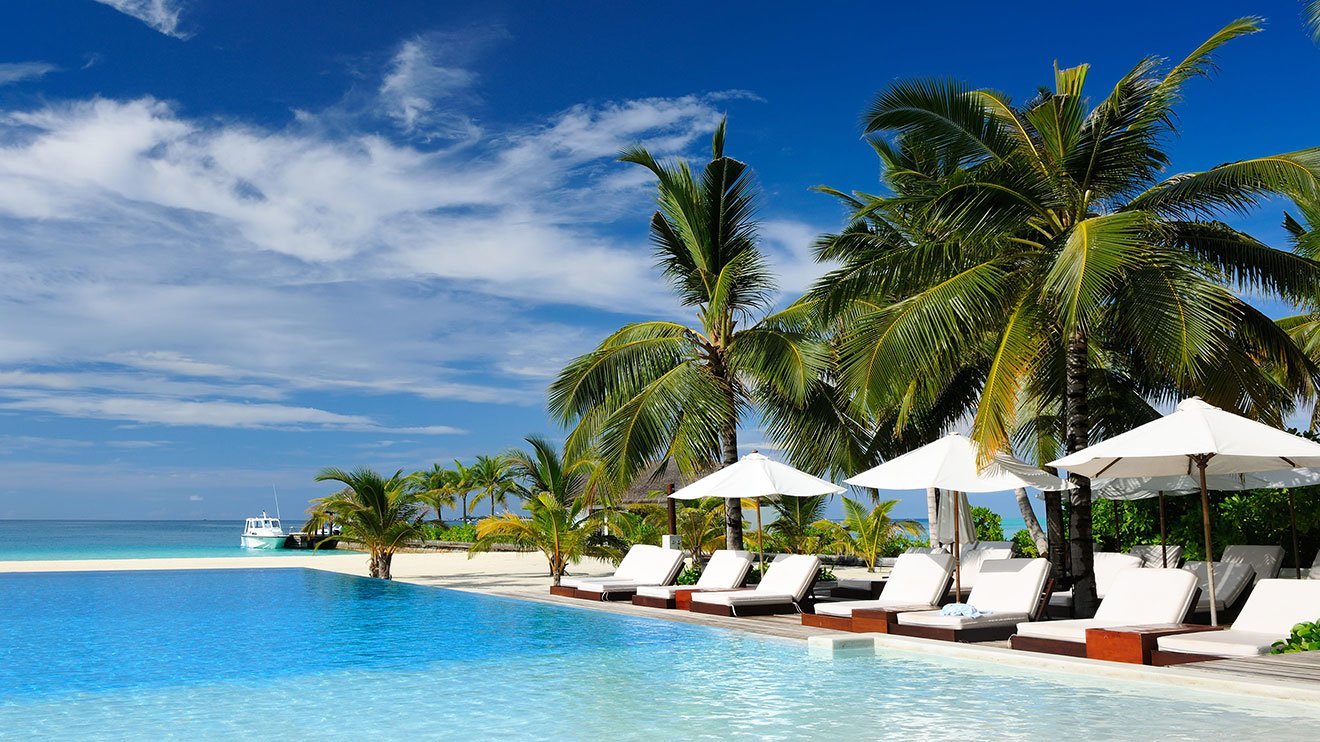 When my editor and her associate urged me to for the second year in a row to write my August editorial on why doctors need a vacation, I couldn’t seem to do a credible job. My son, passing through the room in which I was wrestling with this inexplicably difficult assignment, suggested that since I so seldom take a vacation, it is inevitable that I would find the subject particularly daunting.  Even as I laughed, I wondered what, exactly, made the subject so challenging. In the first place, it seemed impossible to draw any accurate picture of how busy our physicianly lives actually are – and how many different kinds of things we must do on a daily basis. I watch medical students with a mixture of amusement and concern as they wrestle with the task of learning as much about human function as they can possibly cram into their heads. I wonder every time I start a new teaching assignment whether we equip them at all for the reality of what practicing medicine really requires. What I ought to spend at least one session explaining is this: if we’re not careful, the business of doctoring seeps into and preempts every conscious hour of our day. It entails a constant demand for a near-perfect performance in a whole variety of disparate areas. To be sure, we need a critical mass of scientific information. But that’s only the beginning; we must also develop at least some proficiency in other totally unrelated disciplines, such as finance, administration, public relations, to name just a few.

The sheer number of tasks to complete each day can seem staggering. One of the most demanding is concentrating without distraction on the particular job at hand, even as we acknowledge the inevitability of a hundred interruptions. And while I’m on the subject of interruptions, how do we choose which are the most important? How do we balance, for example, the urgency of the waiting telephone call from a woman who has just lost her mother unexpectedly and the sensibilities of the patient across the desk who has just confided a critically important piece of personal history that has taken her 15 minutes to work up the courage to reveal? Then, there’s the task of keeping one’s own heart from breaking along with the patient’s; what about the woman you have tended through a score of illnesses over the course of 20 years who cannot now grasp that this last illness will be fatal, that there is no lasting remedy this time? Usually there isn’t enough time to adequately acknowledge her grief, much less one’s own – there are prescriptions to be renewed, emergencies to “work in,” students to teach, and hospitalized patients to visit before nightfall.

I often feel that my mind is like the eye of a camera taking continuous snaps of my patients. For each one, in a rapid sequence of operations, each of which takes only milliseconds, I must formulate the available data into a coherent (and hopefully solvable) problem, decide its most likely cause, and implement a treatment that at the very least won’t harm the patient and at most will help or even cure the present troubles. As I do this, I watch my patient’s face, decide when she understands what is wrong and how we will try to fix it, and judge whether I have offered her the proper mixture of humor, reassurance, and courteous attention that makes her feel her visit – and its accompanying fee – was worth it. On the busiest days, I learn that one can parallel process two or even three different lines of thought. Passing through my own waiting room, I register the image of one of my favorite patients, still beautiful at 86, bent almost in two as she selects a magazine in my waiting room and settles painfully into a chair. How much longer, I wonder, will her unique mixture of humor, tenacity, and intellect keep her alive? I enter my examining room, where a 30-year-old woman waits after having had an ablation of an ectopic muscle bundle in her heart that had cost her hours of terrifying tachycardias. As I show her her new electrocardiogram, in which her intervals are normal for the first time and in which the slow, slurred upstroke of her aberrant muscle bundle is no longer apparent, I realize how important it is to help her bleach out her hypertrophied sense of vulnerability. It is the inevitable result of those interminable hours of an almost unbearably rapid heart rate – times when she wondered alternatively if she were on the edge of death or simply “crazy” and “bringing this all on herself.”

And so it goes, usually into the late evening and almost always spilling over into the weekend. Finally, during these slower-paced, hot days of August comes a time earmarked for a week or so of vacation. I always begin the first day of that long-planned-for break with a peculiar ambivalence about leaving my action-packed, constantly changing days, and assuming that much different pace when the most important decisions are about what to have for lunch and whether to swim in the ocean or the bay. Each year, relishing the wonderful anonymity of being just another vacationer, I feel my mind empty of all the distractions and pressures to deliver what the best psychiatrists warn us can only be a “good enough” – never a “perfect” – job. I rediscover old pleasures. I read an entire year’s worth of issues of The New Yorker that I have hoarded for just this occasion. I spend an afternoon with Jessye Norman on my Walkman. I savor the pleasure of a conversation with a beloved child that can last for hours instead of the usual brief exchanges of an ordinary day. Even a game of solitaire on a sunny veranda can be a time of refreshment and of regrouping for the staggering, renewed demands of the year that lies just ahead. In the best times of all, I simply consider the expanse of sea and sand that stretches out into infinity from my small, individual deck chair.

Earlier today, my computer-literate editor reminded me again that this piece was several days overdue. “Think of it this way,” she gently explained, “a vacation is like ‘dumping the buffer.’” Exactly so. So persuasive and trenchant was that simile that as she left the office, I decided to follow her last suggestion and book my own vacation.

** N.B. This originally appeared as an editorial in The Female Patient, Vol 20, August 1995. I am reprising it here because somethings simply don’t change. — MJL 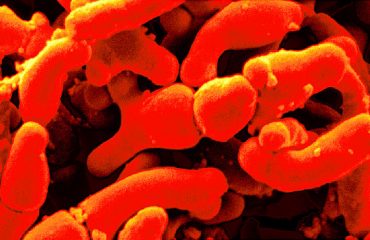 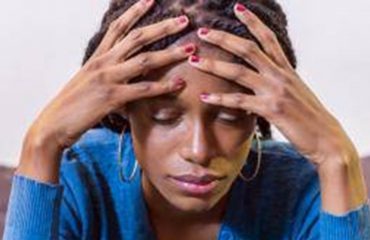