In the fight against cancer, surgery is often the first step for patients. However, once a tumor is surgically removed, inflammation impedes healing by suppressing antitumor immune cells which can result in the increase of cancer cells. Metastasis is responsible for 90 percent of all cancer deaths.  Now there appears to be new hope in preventing tumors from growing and metastasizing, according to a recent article published in Science Translational Medicine.

The article reports how researchers from Harvard Medical School and the Dana-Farber Cancer Institute have a created a new way to deliver immunotherapy drugs directly to the surgery site where cancer may grow and spread. Their device promotes an immune response that fights metastasis.  According to senior study author, Professor Michael Goldberg, PhD., “Even when an entire tumor has been removed, it is common for a small number of tumor cells to remain behind.” The Dana-Farber Cancer Institute states that “while half of all cancer patients undergo surgery aiming to cure the disease, 40 percent of such patients experience a recurrence of the disease within five years.”

Immunotherapy isn’t as effective because most patients either can’t tolerate its effects or it’s flushed out of the body before doing its job but this new method of drug delivery appears to be more effective because it is localized. Professor Goldberg added, “We reasoned that it would be easier to eliminate a small number of residual cancer cells by creating an ‘immunostimulatory’ environment than it would be to treat an intact primary tumor, which has many means of evading an immune system attack.”

Using mice inoculated with breast cancer, the researchers focused on a hydrogel (already approved by the FDA for use as a medical implants) infused with targeted immunotherapy drugs. They implanted the gel directly on the surgical site and found that the hydrogel released the drugs in a targeted and highly efficient manner, inhibiting cancer from growing and spreading during the healing process. Once the drugs were released, the gel dissolved in a 12-week period within the body. In comparison, mice that were treated with conventional therapies (intravenous drugs and weekly injections) did not have their lives prolonged whereas those mice treated with the gel infused with immunotherapy drugs did indeed survive.

Hydrogels are a class of highly elastic and hydrated materials which are used for diverse medical applications such as wound dressings, antimicrobial agents, drug delivery vehicles, tissue engineering, and as implant coatings, among other functions.

Researchers found that this particular hydrogel, which is made of a biopolymer hyaluronic acid, helped increase the number of T Cells, B Cells and Natural Killer cells, all active in fighting cancer. Looking beyond breast cancer, they expanded their experiments to include lung cancer and melanoma—which showed promise. They are now working with oncologists to determine next steps in expanding trials to humans.

However, Harvard researchers aren’t the only ones using hydrogels to combat cancer. In fact, Rice University developed the hydrogel drug delivery system and pioneered the development of multidomain peptide (MDP) hydrogels, which encourage cell growth and tissue repair. Their hydrogels however, are injected into the body as a liquid, turning semisolid and slowly degrading over time as they release immunotherapy drugs.

The combination of effective immunotherapy drugs with targeted delivery mechanisms like hydrogels are a potent new tool in the fight against cancer. 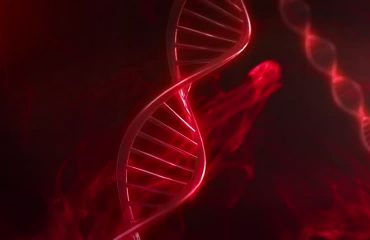 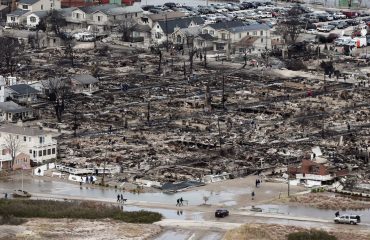 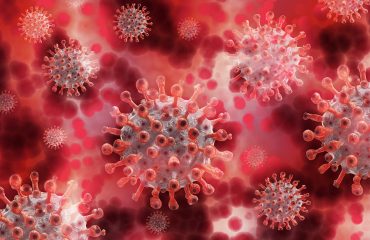