The Foundation celebrated one of the most successful evenings at the Doubles Club. Our gala this year centered around the remarkable achievements of a husband and wife duo: Penny and Jay Lieberman. Penny, has been an advocate for our mission for over a decade. She is a talented entrepreneuse and is the founder and CEO of several organizations devoted to creating and developing safe, creative and educational toys for children.  Jay’s interest in the Foundation began when Penny told him about our work; he responded to us with a major three-year commitment from his Derfner Foundation.

Jay Lieberman formed the Derfner Foundation 25 years ago with his senior partner, Harold Derfner and Mr. Derfner’s wife, Helen. Jay told us that the mission of his foundation is simply to ensure that it would do all the good possible.  A review of some of the major interests of the foundation reflects Jay’s dedication to first-class heath care and to providing opportunities for the best education possible for needy and talented children.

His funding has been essential in supporting the work of talented young investigators at Johns Hopkins. Derfner support also underwrote the production of our new textbook, which contains contributions from 50 of the world’s most accomplished scientists examining gender differences at the molecular level.

Penny and Jay’s efforts are carefully thought-out and well-placed. We are privileged to celebrate their achievements. 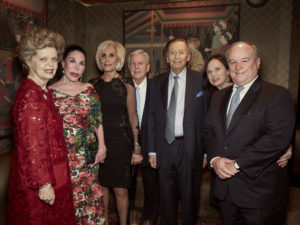 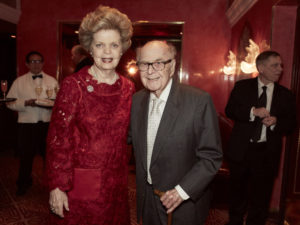 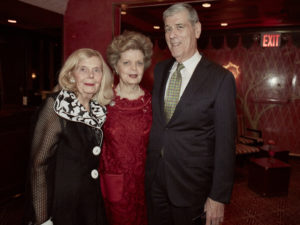 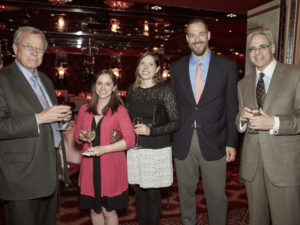 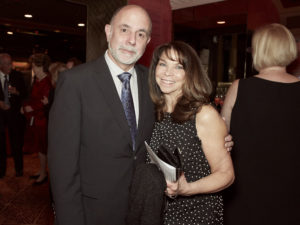 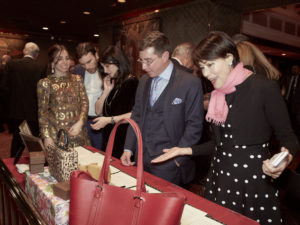 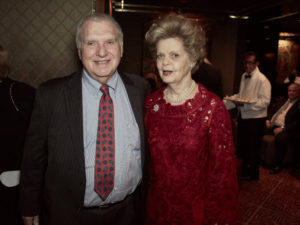 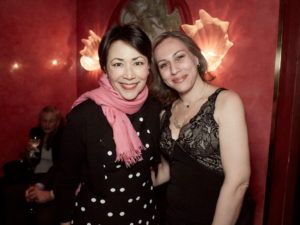 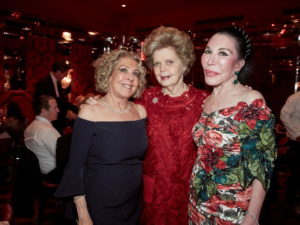 THE FOUNDATION FOR GENDER-SPECIFIC MEDICINE 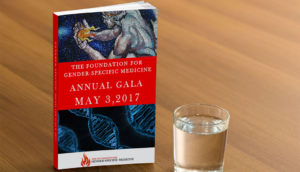 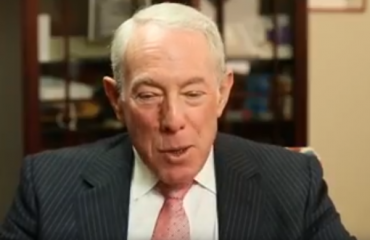 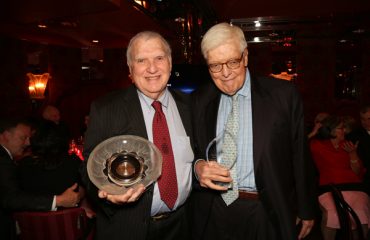 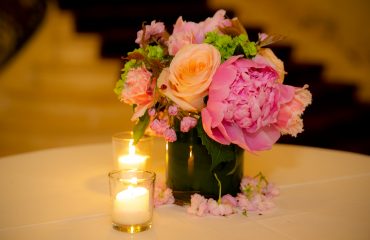